STING helps ensure plants in a greenhouse that need a certain level of light for growth 24/7 to get all the light they need!

STING helps ensure plants in a greenhouse that need a certain level of light for growth 24/7 to get all the light they need! 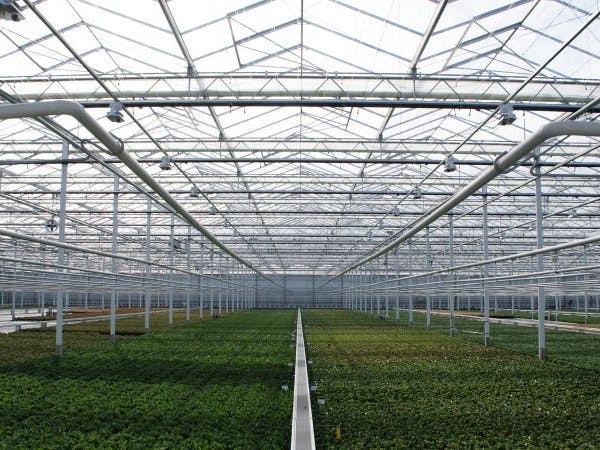 Inspired by the Lord of the Rings, we named our team STING, the shortsword made by elves that helps Bilbo detect the approaching of Orcs, the embodiment of darkness. It grows blue when Orcs get close to it and thus alarm the blade holder about the upcoming danger.

Our real life utilization of the device, not unlike the situation in the Lord of the Rings, is to detect the circumstance when it gets dark, only this time in a greenhouse, such as during cloudy days and after the fall of night, and to notify the staffs about the circumstance.

This device is implemented as an alarm in the greenhouse, where the plants need exposure to light 24/7. It can keep track of the intensity of natural sunlight, which, when below a certain level that the plants need to grow, will trigger the alarm to ring a song and blink an LED light to notify people about the lack of light. This way, the staffs will realize the insufficiency of the natural light and manually turn on the laboratory lighting system to keep an adequate level of light in the greenhouse.

How we make it?

The alert system consists of four main modules - a light sensor, a buzzer, an LED, and the four-digital display.

The four-digit display demonstrates the intensity level of the amount of light in the room, which is kept track of by the light sensor and when below a certain value, set as the threshold by the user, triggers the alarm system. When the sensor detected insufficient light, it will trigger the buzzer and the LED. The buzzer and the LED are specially connected in a way so that as the buzzer plays the Twinkle Twinkle Little Star song, the LED blinks in accordance with the melody. When the intensity of light in the room gets above the threshold and the light sensor detects enough light again, the LED stops blinking and the buzzer stops singing. With the system, the lab staff can maintain a sufficient amount of light for the plants in the greenhouse. 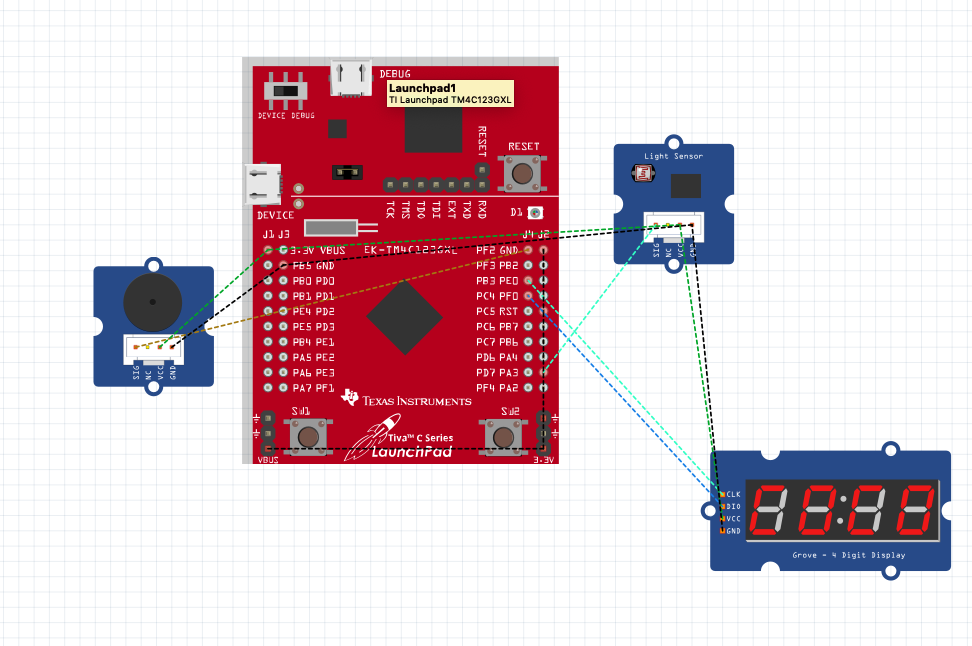