The Motion Alarm 9000 will alert you when anyone enters your room.

The Motion Alarm 9000 will alert you when anyone enters your room. 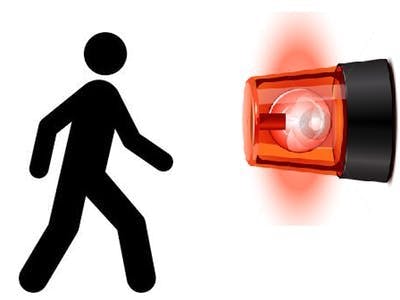 Have you ever left your dorm and started worrying if any of your roommates will sneak in and steal your belongings? Well the Motion Alarm 9000 has you covered!

Its coming to waking up right on time for class. You grab all your stuff and bolt out the door, leaving behind your door unlocked. This leaves your room vulnerable for anyone to come in and take what they want. This project uses two photons that communicate with each other to alert you and the thief.

The first photon has a motion sensor connected to it and a white led. The second photon has a buzzer, 3 red led's and 3 yellow led's. The way the components was setup can be found in the schematic below. IFTTT was also used to send alerts when motion was detected and to create the real time graph.

This is also explained in the video.

Below is an example of how the notifications would look like if you added IFTTT connectivity to the your photon Motion Sensor 9000.

This is a small snippet of the motion sensors time online.

IFTTT connectivity is needed to build this graph. 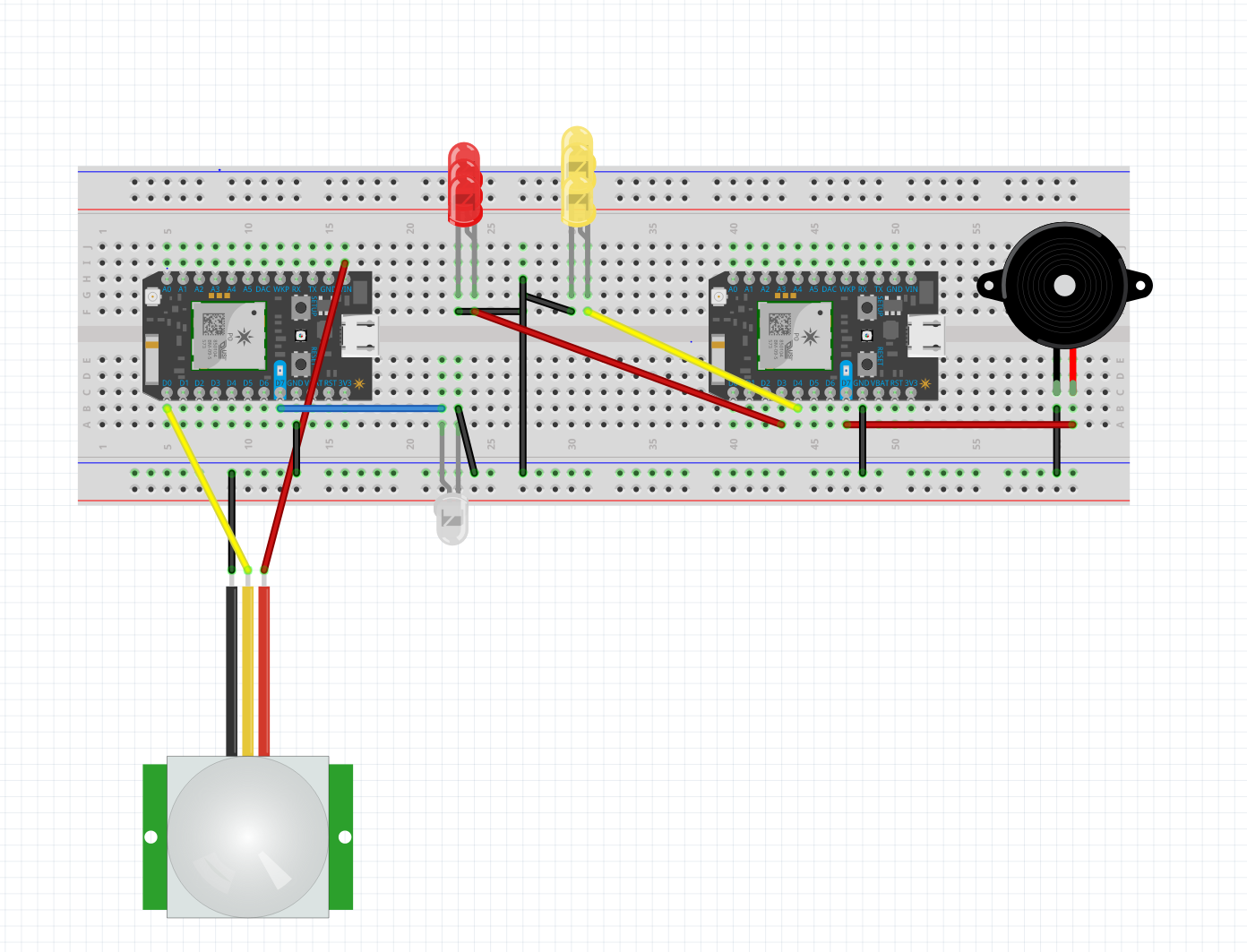