Riding the waves towards success

Riding the waves towards success 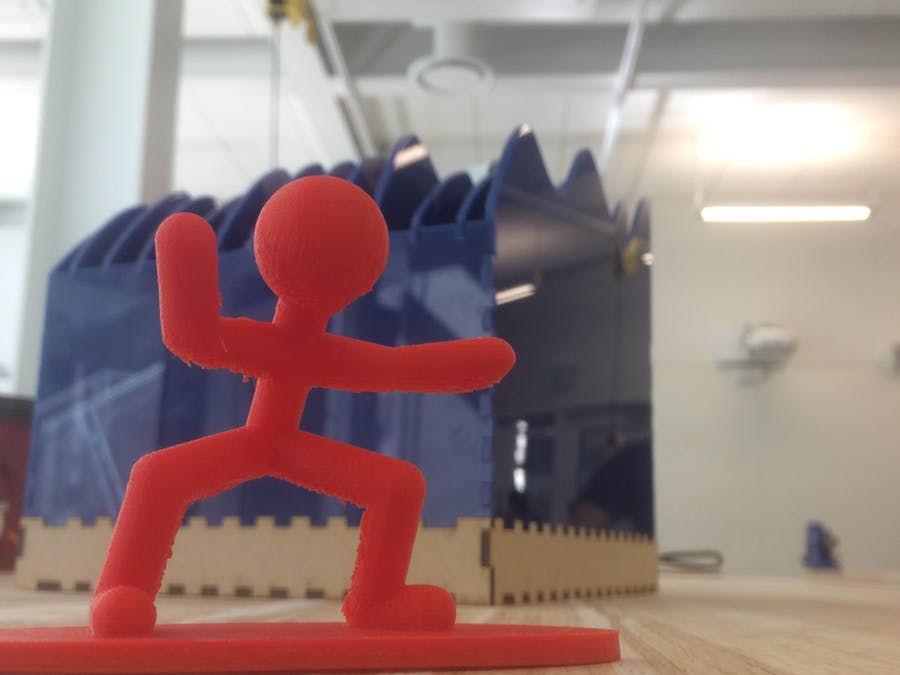 Rather than designing for a group of people or a segment of a market, what if we were to design for a single person? Our team wanted to explore this methodology - Hyper Personal Prototyping.

We developed a printer that pulls "lifeguarding" and "political/government" job listings from the internet (indeed.com) and prints them on-command or at a set time during the day. The printer is encased in a blue, acrylic box to emulate ocean waves. A 3D-printed surfer dude holds the receipt of job listings. So, how did we come to this Hyper Personal Prototype?

Enter Connor Toscano, an acquaintance and fellow UCB student. To get to know Connor better, we conducted two rounds of interviews. First, a "grand tour" interview, in which he shared information about his interests, studies, and background. Following this interview, we wanted to "deep dive" and learn a little bit more about his lifestyle, day to day activities, and passion for the ocean.

Our interviews revealed that Connor:

- is a Senior studying Political Science

- is a Security Monitor at Foothill Dorms

- is from a beach town, and loves the ocean/lifeguarding/swimming/surfing

- packs his classes into two days a week, and "bums around" the other 5 days of the week

- leads a generally low-tech lifestyle. He doesn't use the internet all that much, doesn't have data on his phone, and wasn't aware about established and upcoming software companies like Groupon and Caviar

- and has been recently thinking about finding a job post-graduation, preferably related to lifeguarding or political science, and in the Bay Area. However, he isn't incredibly worried

- Hangs out the other days

Thus, we wanted our Hyper Personal Prototype to 1) get Connor to think about his future, in a way that isn't abrasive to his low-tech lifestyle 2) appeal to his love for the ocean and surfing 3) be a way to way to fill his free time that he otherwise spends "bumming around"