I built my own, fully functional claw machine/ crane game!

I built my own, fully functional claw machine/ crane game! 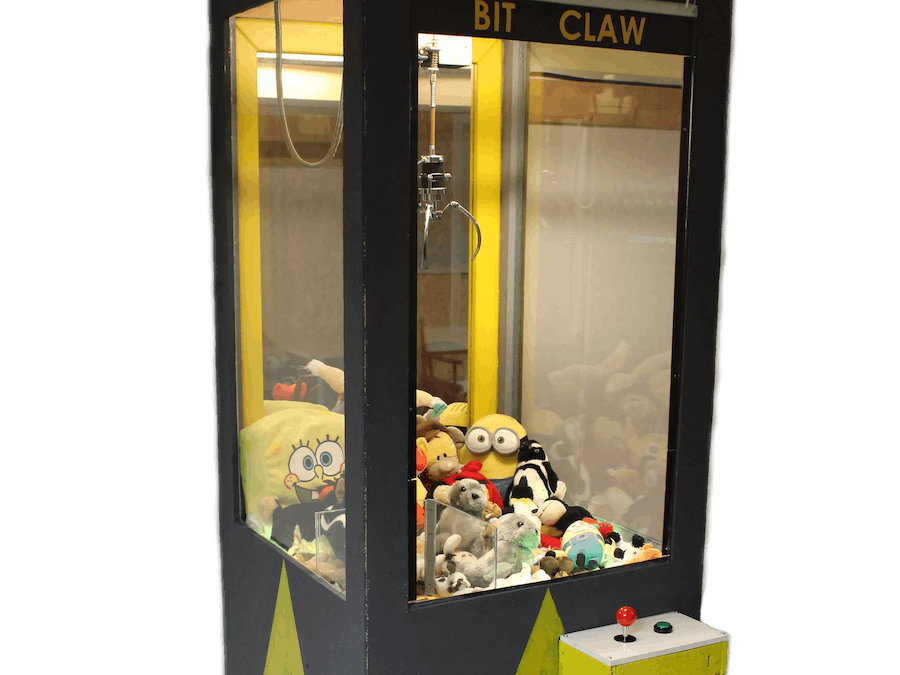 Here it is: The final version of my own homemade claw cachine!

It workes with an arduino which controls the motors. Lots of people already tried out playing with the machine, it was a lot of fun for all of them!

If you are interested in detailed information about the single build-steps, just take a look at the first two tutorials V1 and V2.

As German is my native language, excuse me for spelling/language mistakes. It might also be that some descriptions in my schematics are german, just use Google Translator and you know what I am talking about. :D

In 2015, I started building a wooden cabinet for the claw machine. I always updated it until today: I added a color design, lights and glass panes.

The most difficult and complicated part of the whole project: The electronics. I am working on the perfection of them until today.

The "brain" of the machine is an arduino MEGA 2560, as it has enough in/outputs for all the motors, etc.

The programming is very similar to real claw machines, even with a rigged mode. Then the claw loses strength when it moved up again.

You can download the zip file containing the current version of the code for the claw machine!

Of course the machine needs some "accessoires" like the keypad and some LED lights.

It is the most important part of the whole machine: The motors and the claw itself! I bought the assembly online, as it would be very complicated to build it yourself. Then I just rewired the whole thing and added some limit switches.

Step 5: The History of My Claw Machine

Here are two video with gameplay:

Thank you for your interest on my tutorial! Have a nice day! 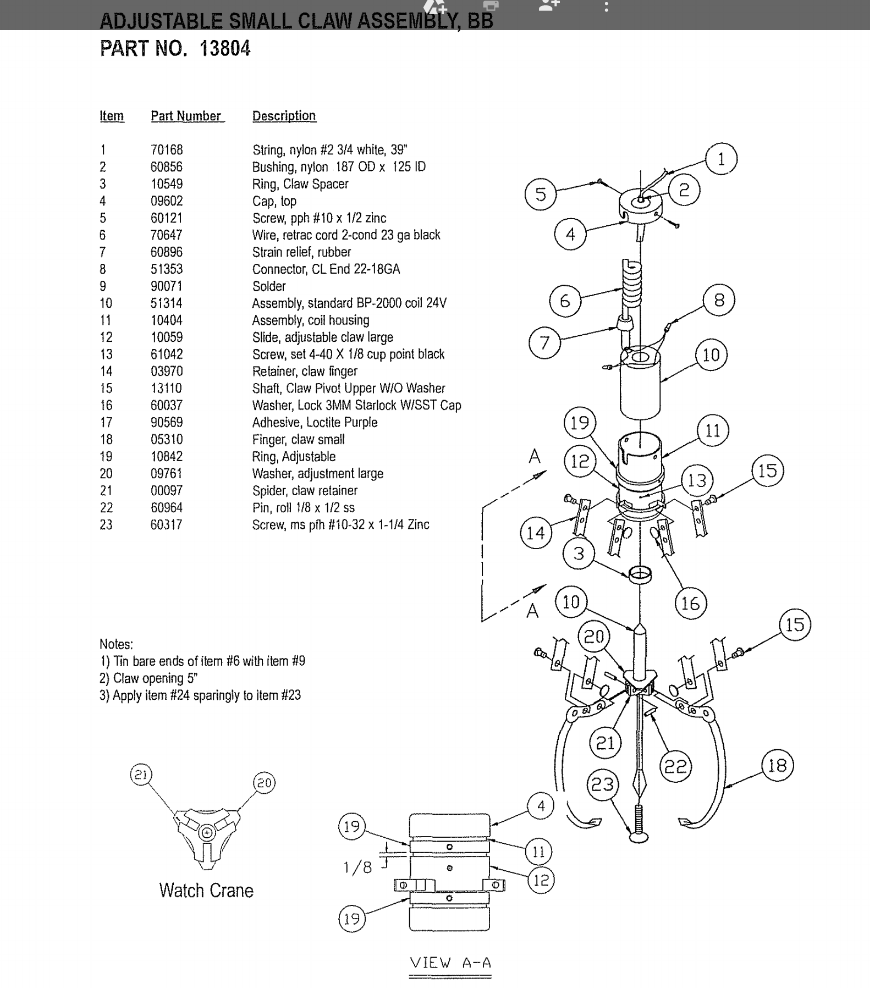 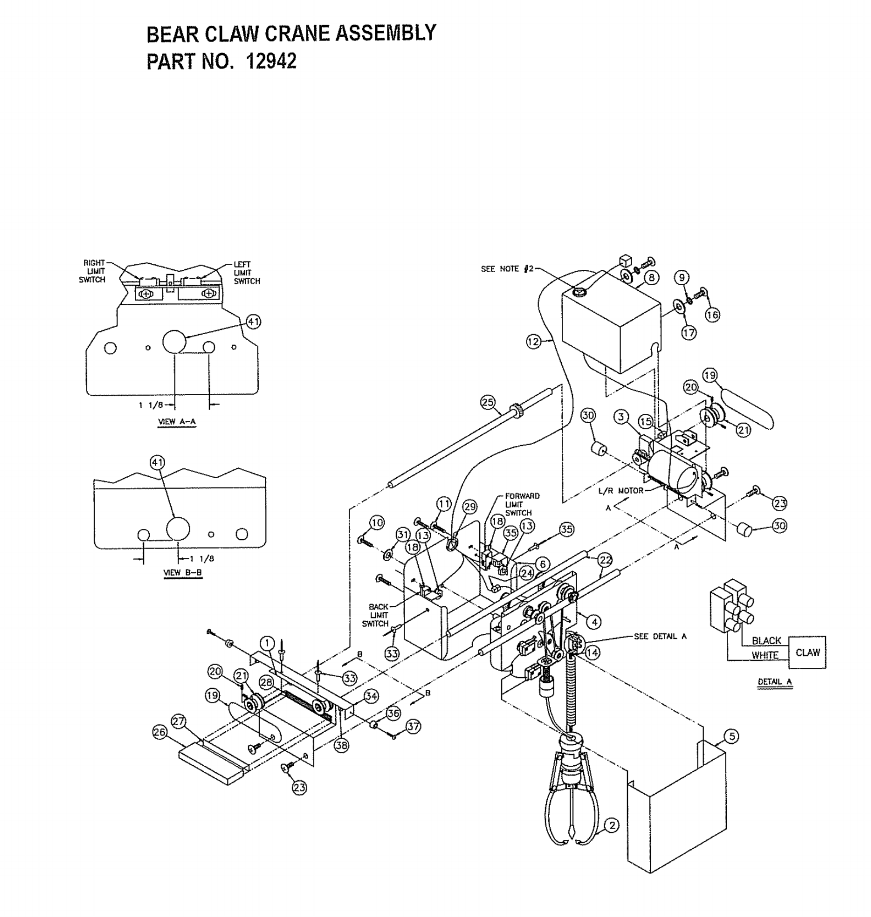 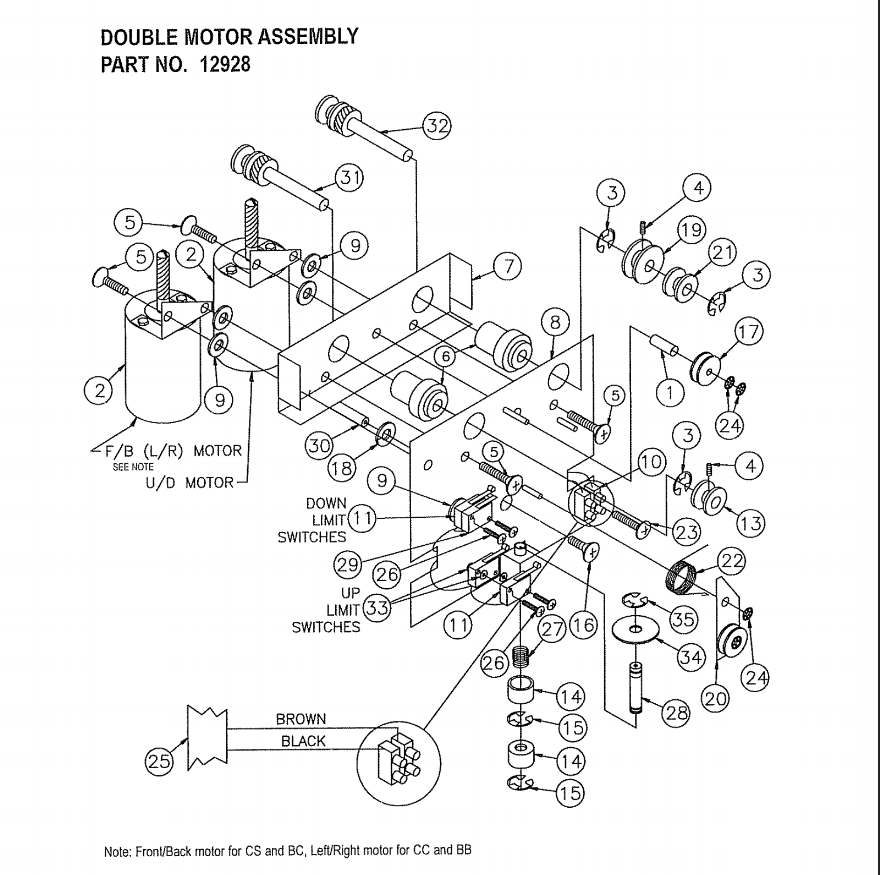 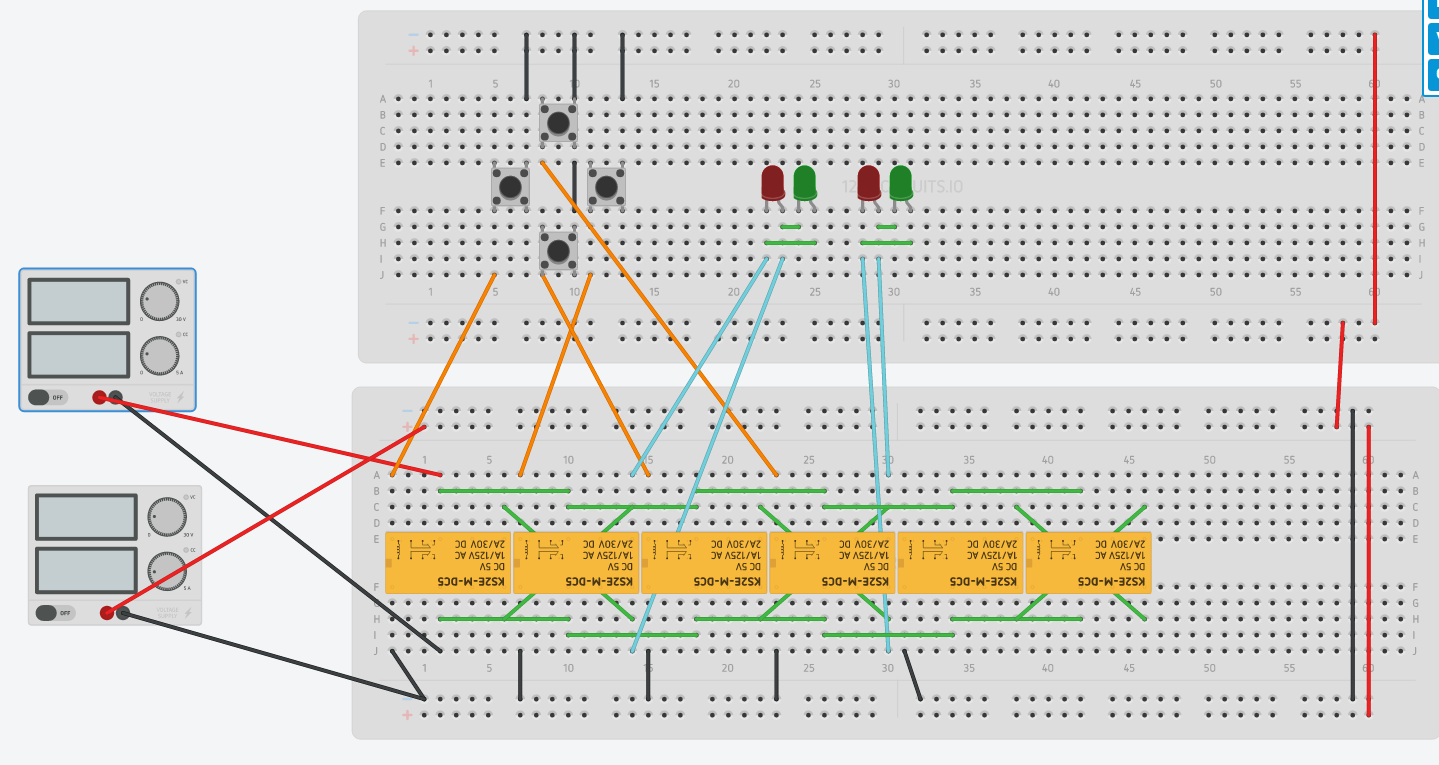 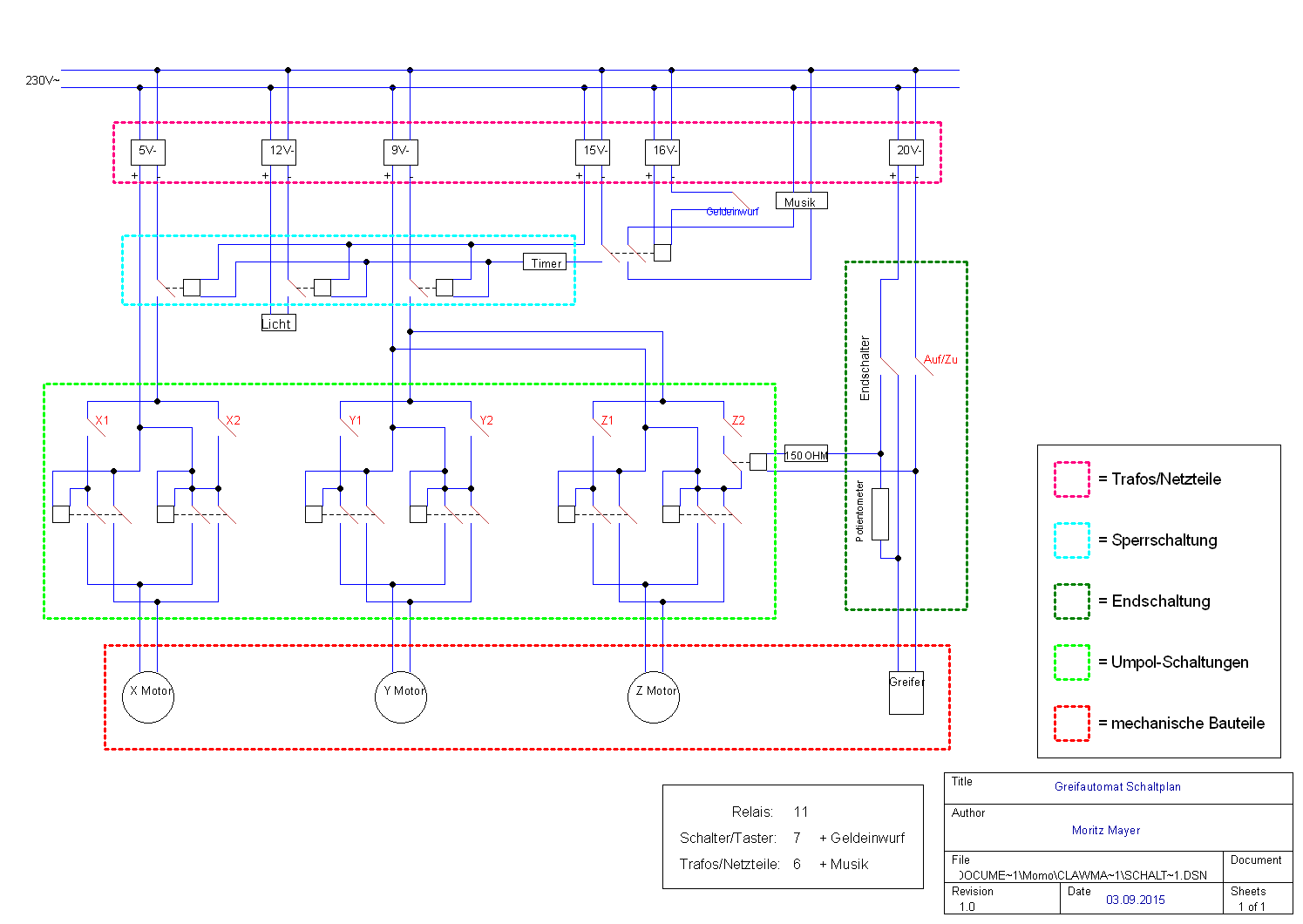