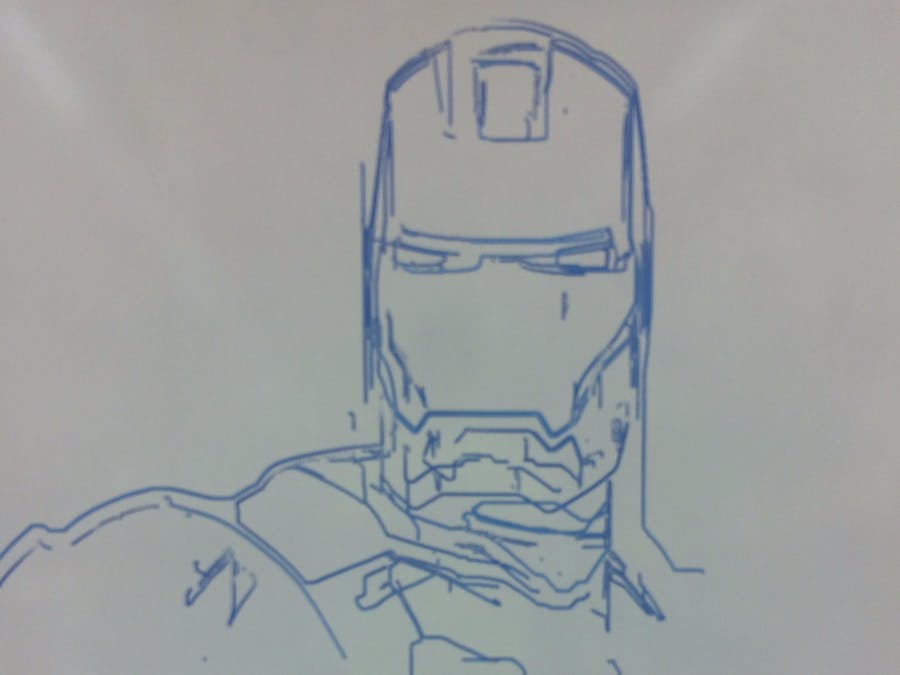 Before we begin our story: Video of the final project in action can be seen here.

Our project was designed in the context of aiding advanced, large-scale prototyping and drafting work. By creating a machine that can draw large-scale, real-world vectored images from any photograph, our research sought to enhance the artistic ‘skills’ of the average individual. We were inspired to create this drafting aid when we noticed the lack of such a helpful tool, and all the potential uses it could have. This automated drawing tool could revolutionize the classroom setting and change forever the way we make prototypes.

The key to successful implementation of this project was moving the pen around on the board exactly as we wished via the Raspberry Pi’s direction. Taking inspiration from 3D printers and laser cutters, we decided on the two rail system diagramed in figure 1, with the addition of a pen holder to control if it drew when it moved or not. The two axes were horizontal, across the top of the whiteboard, and vertical, which moved across the board and moved the pen holder up and down it. The final product closely matches the diagram. Attached, find images of close-up component systems, as well as a picture of the whole whiteboard.

To accomplish this, the Etch-A-Whiteboard used sophisticated edge detection algorithms in conjunction with precise DC stepper motors. While constructing the Etch-A-Whiteboard, many problems were encountered and subsequently solved. Complications that were solved included unnecessarily heavy components, stepper motors with insufficient torque, large 3D printer tolerances, power supply problems, and analog linear actuator control mechanisms. However, the large time buffers built into the project during the design phase allowed these challenges to be overcome and still complete the Etch-A-Whiteboard on time.

The project terminated in a satisfactory state of functionality. Check out the video! https://www.youtube.com/watch?v=Mu4wEebf64k The Etch-A-Whiteboard accurately renders instruction files to trace the edges of images with precise lines. Persistent problems included heat dissipation and logic voltage discrepancies. 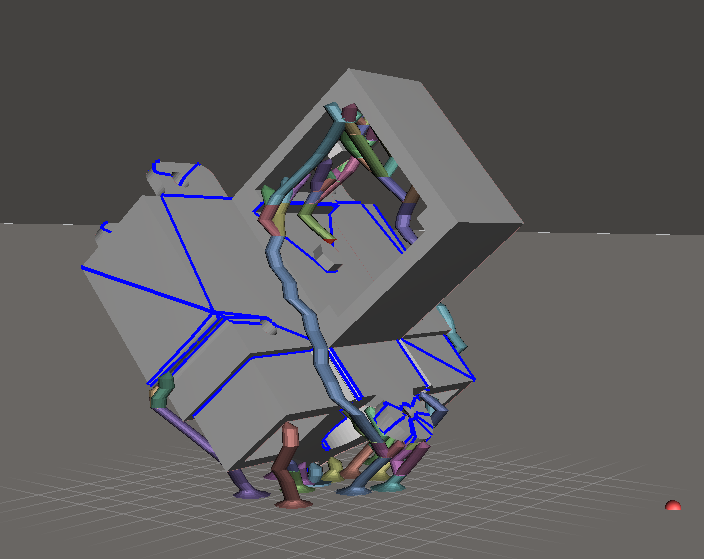 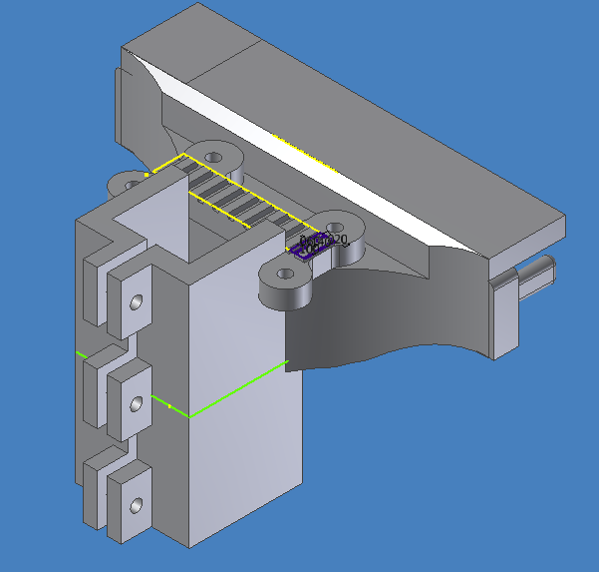 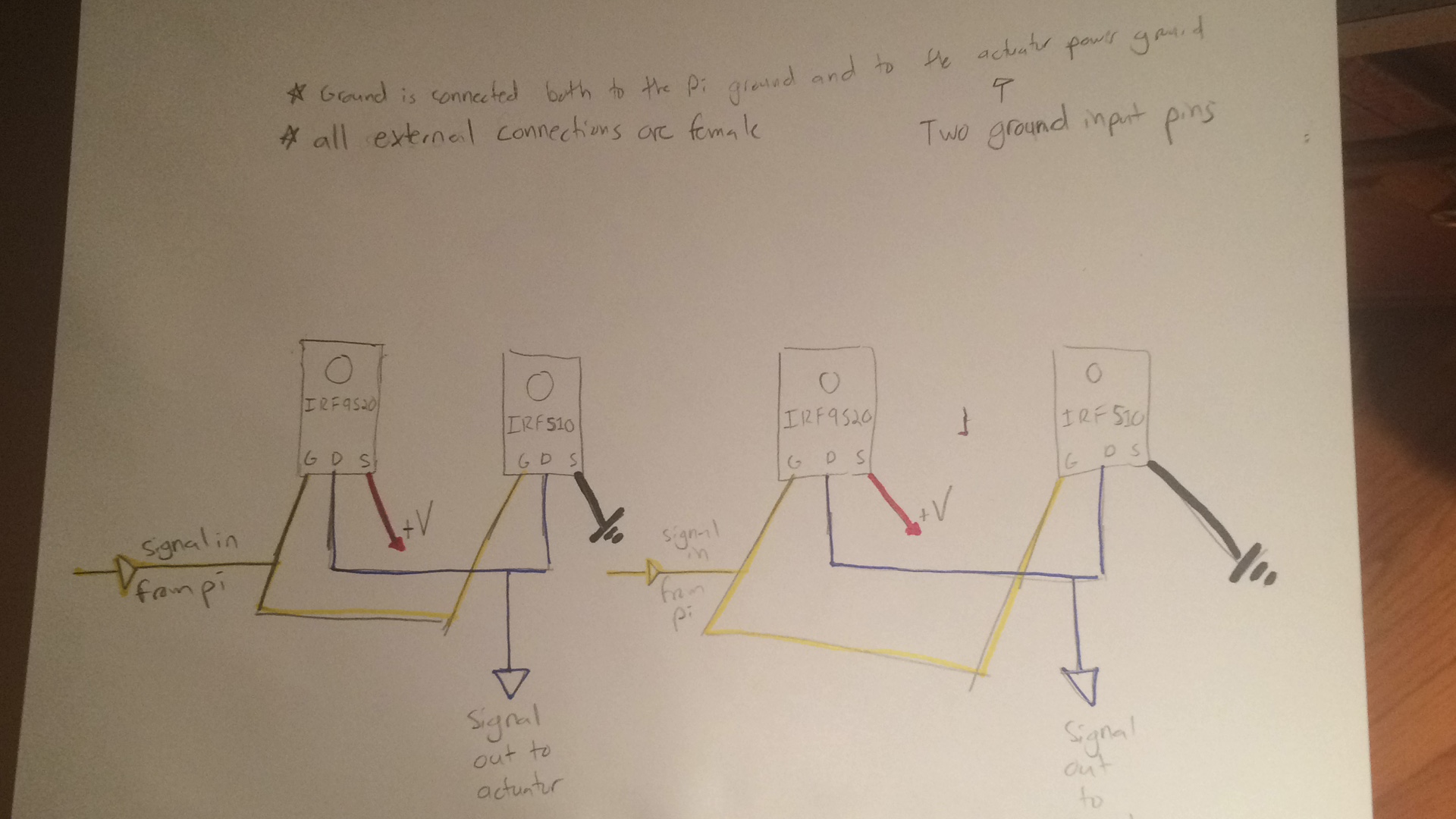