With a keyboard, you can control anything, from your phone, iPad, laptop. This will give Arduino the power it needs to control any screen.

With a keyboard, you can control anything, from your phone, iPad, laptop. This will give Arduino the power it needs to control any screen.

It is quite tricky to get Arduino (and it's hardware connected to it) talking to a screen; like a phone, iPad or laptop. This code helps you to connect Arduino to all kinds of experiences. Like playing Spotify, making a photobooth (where a sensor or button triggers making the picture), playing games or prototyping hardware connected apps.

Here you see a button being pressed, controlling the chrome waiting game of a dinosaur that jumps when the button is pressed.

It is a bit like Makey Makey, that made it possible to connect to laptops (or devices that allow USB); this library can help you to create wireless connections from the ESP32 to anything that supports Bluetooth low energy (BLE).

Bluetooth keyboards are a great way to connect Arduino to a phone to make these prototypes. We used the Bluetooth keyboard-chip from Adafruit (The bluefruit EZ-key) a lot for making remote controls talk to iPads or other digital devices within my internship at LEGO. Because we wanted full control over what the buttons would send to the iPad, we put an Arduino Nano in between that could send a character on press and one on release.

Experience prototypes for the LEGO train, where an Arduino Nano was controlling the Bluefruit EZ-key based on the inputs that it got from the buttons. Picture by: Oliver Wallington, Product technology

Now that the ESP32 chip arrived it is easier to create BLE experiences than ever; making the ESP32 chip talk like a keyboard is a great way to have everything at one chip, which reduces space, cost and increases possibilities.

Of course, the possibilities aren't limited to a single key, it is just a fast and simple example that can show the power, you could f.e. also connect a potentiometer where the value defines what character is being sent out.

Here you see a rotational interface that changes the amount of information on a mobile phone; displaying a future social network.

In one of my experiences for the Fluid Assemblage course, a device is being used to set the privacy level of a social network; in this case, it is challenging the fact that our networks and social network pages are always on; what if we can turn them off; or make them fade a certain moment in time.

I've got some requests on how this could be used as a controller for flight simulators, there is some good news, LemmingDev developed a specific library based on the ESP32-BLE-Keyboard library for game controllers called ESP32-BLE-Gamepad, which allows you to connect joysticks and other HID peripherals to your games. You could use GamePadViewer to test if the controller is working.

With this tutorial, you can send information from the Arduino to the phone.

If you want to send data back and forth between the phone and the Arduino you could use the BLE UART protocol, I've made a tutorial on how to use this nowadays it becomes easier since even browsers have the ability to connect to BLE devices.

If it doesn't need to be wireless, or connecting to a phone you could use the web serial, which I described in this tutorial. Then you could use any Arduino compatible board since you don't need the Bluetooth functionality of the ESP.

Also, note that this code only works for ESP32 chips for now... 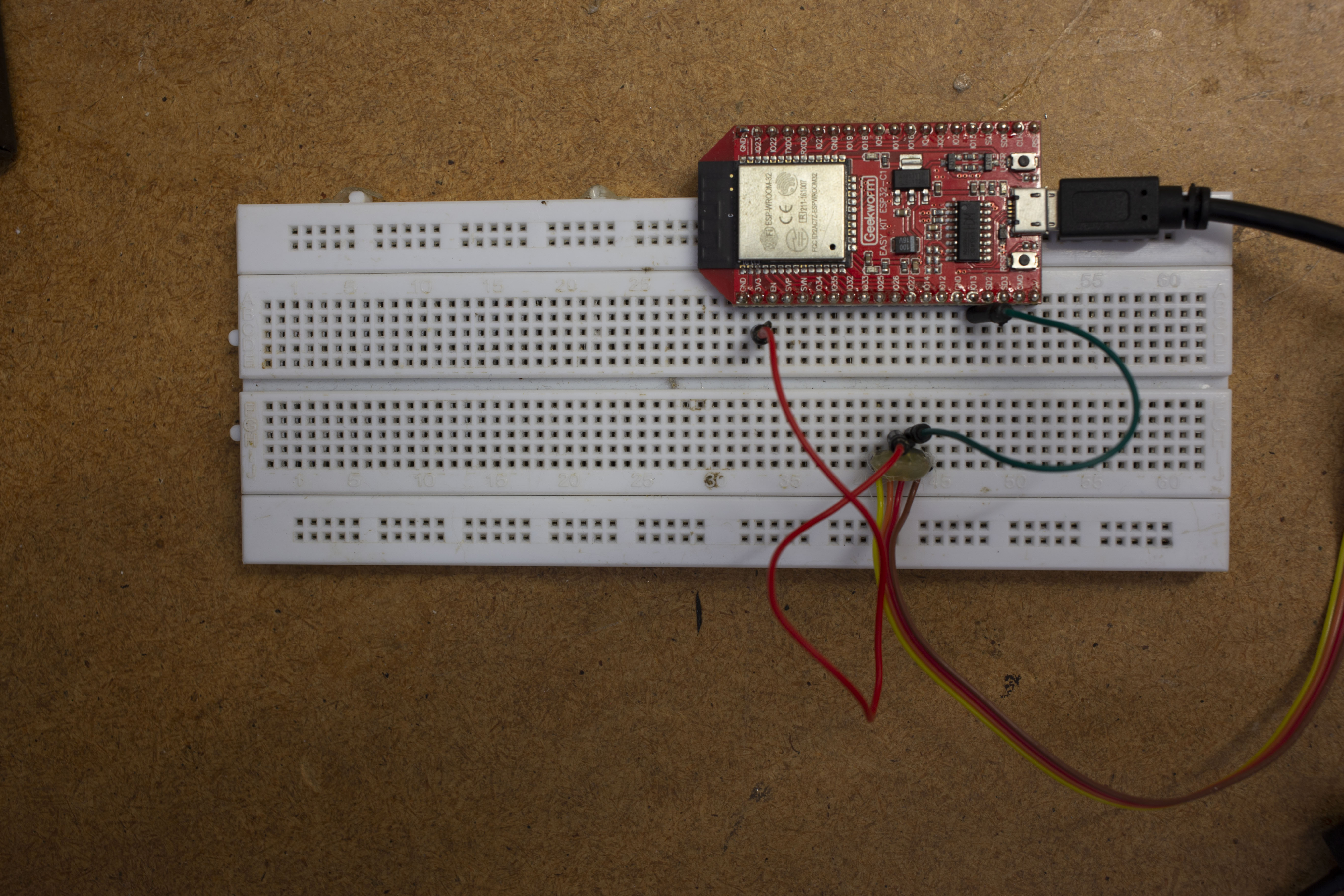 6 projects • 6 followers
I’m a maker and interaction designer, bridging the digital and physical world. and make prototypes and do research in a playful way.
ContactContact