Add a $2 wifi card to a Pi Zero. This is based on the hackaday RPi Wifi project. Turn it into a Windows Backup Server. (In progress)

Add a $2 wifi card to a Pi Zero. This is based on the hackaday RPi Wifi project. Turn it into a Windows Backup Server. (In progress) 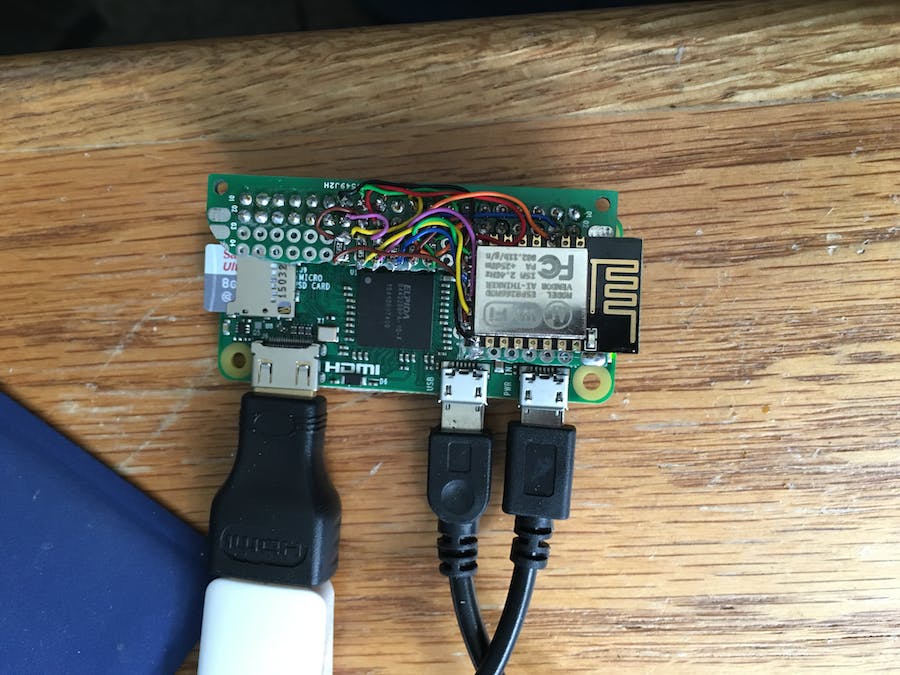 WiFi on the Zero

I found the Hackaday project to add an ESP8266 Wi-Fi to a Raspberry Pi Zero. It seemed like a great cheap way to get Wi-Fi on my raspberry pi zero without using the USB. This becomes a very minimalist IoT base computer or even a minimal server machine.

For the Wifi, you only need to

There's a lot more information in the Hackaday project while they were learning in case you run into trouble.

I found that mine has to reset the ESP8266 every few reboots in order to get it working. So, I built a script to do that. It runs 30 seconds after machine startup.

I invoke the script from /etc/rc.local:

Here is the script itself:

Then I found that 30 seconds was a long time and sometimes it didn't load.   I initially wired up a monitor to the PI but eventually realized that was pretty cumbersome to set it up. I dug around in the spare hardware I had and found a board that could also function as a console adapter for the Pi. It's written up here:

I've always liked how my Mac is able to do its Time Machine backups.. In Windows 10 I can use "File History" to do basically the same thing.

The Zero with Wifi above forms the base server. I found instructions here for installing Samba and setting up a file server:

Then I plugged in a 500Gb Sata drive to a USB/SATA interface through the USB port on the zero.

Now all that is needed is to find a dark corner to stick the Server and let it do its job silently.

Backing up in progress.   Note the minimal CPU use reported by top... (upper left)

After placing in the server closet it's been running for several days now 24x7 without any issues. 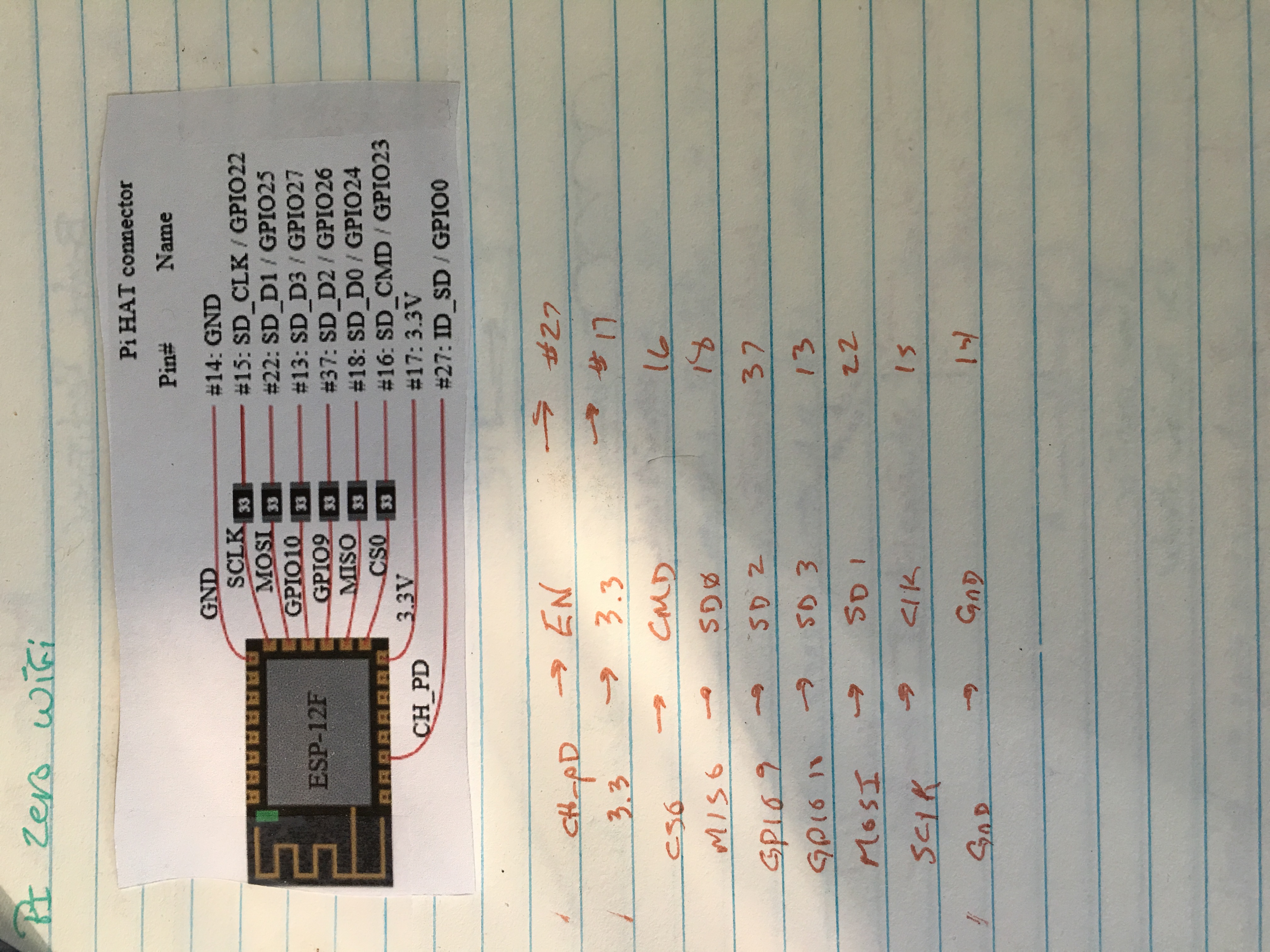