I found this hand puppet on Etsy and thought it would make a good companion, so I built it into a robot to control it over the internet.

I found this hand puppet on Etsy and thought it would make a good companion, so I built it into a robot to control it over the internet. 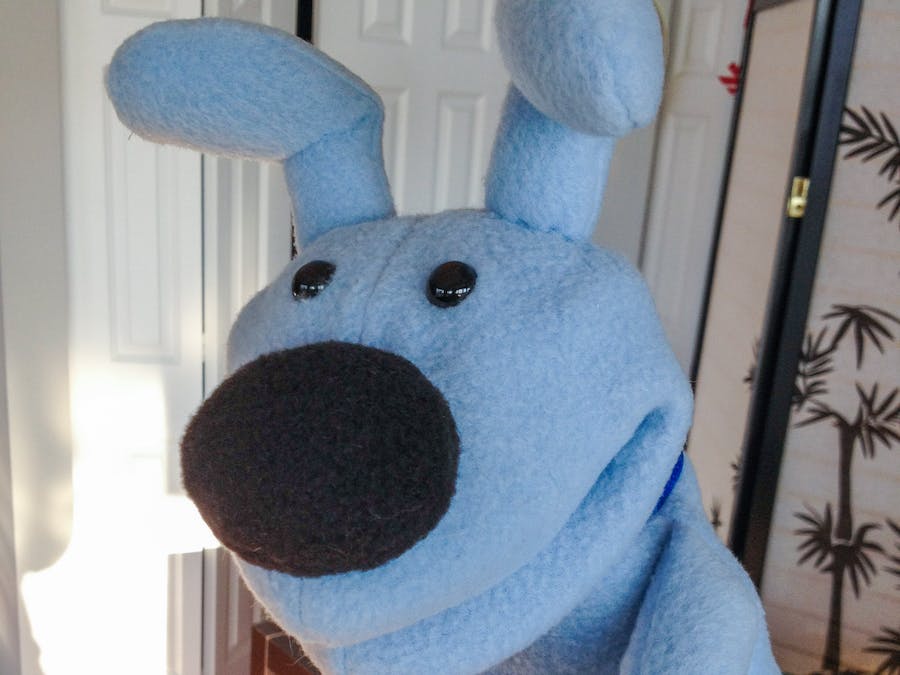 This is an accounting of my attempt to build an animatronic hand puppet robot running off the Raspberry Pi and hobby servos.

I wanted to build an animatronic hand puppet. The big challenge I faced was trying to sync up the movement with the speech. I still have this in storage and one of these days I will bring it back to life. I think it still has potential even after all these years.

I'm sharing my results here because I think the platform is pretty good for animating despite the challenges I had achieving my end goal.

This is what drives the servervos and gives the device the ability to speak. The Alamode board interfaces to the Raspberry Pi and handles the precise timing for the servo control.

The Alamode board has Arduino compatible headers so I was able to add in the servo shield. This makes hookup easier.

To make it possible to add audio for the project I found this nifty mini-speaker. It makes a great voice box.

This is an early test jig for the mechanical arm that drives the puppet. What I discovered here was that the original hobby servos I had were not powerful enough. I swapped these out for ones that had more torque.

To join all the servos together I cut this metal bracket out of a sheet of 3mm aluminium. The paddles on the top/bottom of the servos drive the upper/lower jaws of the puppet. They are cut from 5mm acrylic. This gives them some flex (but not much). I hot-glued the paddles directly to the body of the servo motors. This approach sorta works. The glue is not that strong but it holds well enough. If the upper/lower jaw servos are over-rotated the paddles will pop-off. You could think of this as a "safety feature".

The foam and liberal application of gaffers tape helps protect the puppet. It also makes the paddels fit in the uppper/lower jaw of the puppet.

Side view of the V2 jaw unit and cabling

More tape applied for the final assembly. The iphone in this photo dates it pretty well. The iphone had a HEADPHONE JACK!

It's a pretty cute puppet.

I fashioned a base for the puppet out of a cigar box (they make great project enclosures).

The big hurdle for me with this project was trying to come up with a way to sync the movement and the audio. It seems possible but I lost some steam trying to make that work. If you know of any similar projects or have experience with this type of thing any advice is appreciated! 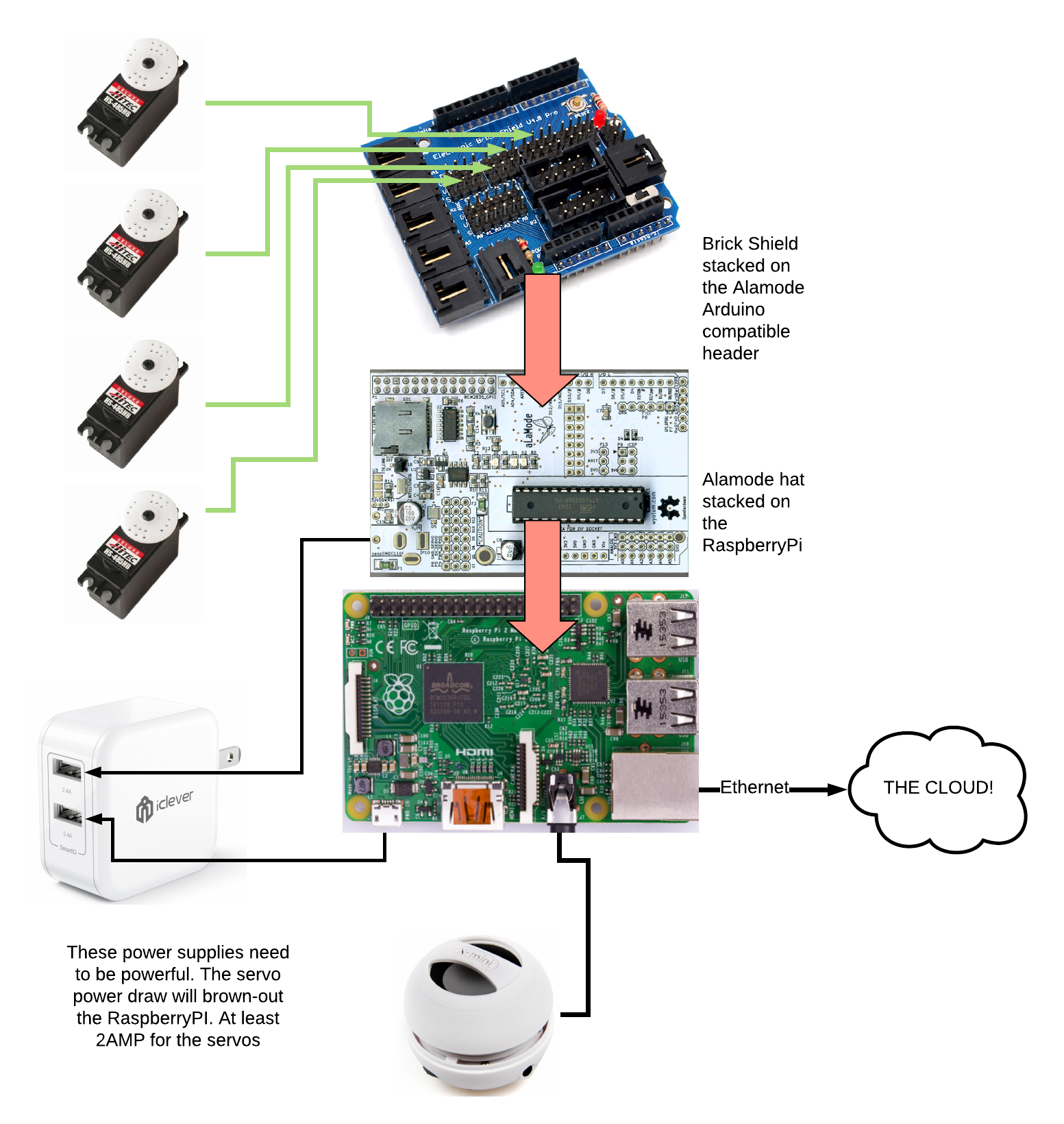