Have you ever wanted to find your lost car in the snap of a finger? Well then look no further, the Carduino can solve this problem!

Have you ever wanted to find your lost car in the snap of a finger? Well then look no further, the Carduino can solve this problem! 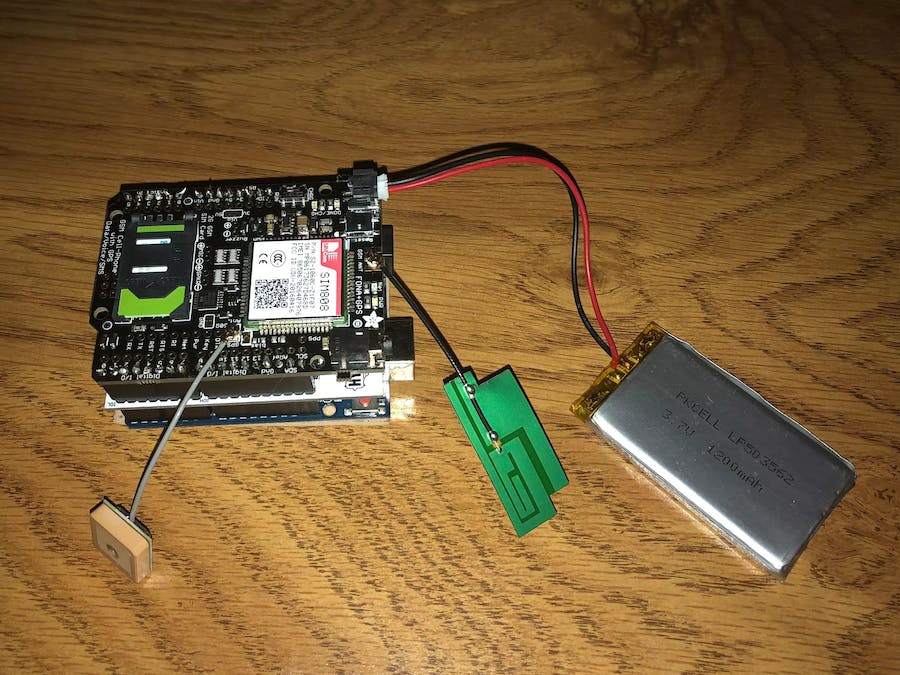 This had come to my mind many years back. It was sophomore year of high school. As I was being taken to school in my fathers car he was telling me a story about my grandmothers car which had been stolen and then returned. I then though to myself, "What if there was a device that could tell you the position of your car at any given time?" Two years pass and as I am sitting in my tech class senior year I am presented with the idea that we could create any project we like for an innovation competition using the HyperDuino and Arduino combined. This is when the idea came right back and I started diligently working on it. I ended up winning the competitions placing in first with this project as well so that was pretty cool. If you want full details on how the project was created you can check out this link HERE, otherwise I'm just going to give a soft rundown of the whole project.

This project has three main components, the Arduino Uno, and two shields stacked on top of each other, first the HyperDuino and second the Arduino FONA 808 GPS and SMS Shield. The FONA 808 has a few components on it which include, a Lithium Ion battery, a GPS antenna, and an SMS antenna. You will also need to solder the pin connectors in. Make sure you solder them completely as you will have an error with it if you do not. (There is more about that on the Instructables.) What you want to do is stack all three devices with the Arduino on the bottom, HyperDuino in the middle, and the FONA on the top. When programing this device it was pretty tricky at first because the library of FONA commands is practically obsolete so it came to a lot of scrapping and reference code as well. Mainly a lot of the scrapped code is near the top from the ArduinoC code. This was taken from the example code given from the FONA 808 info page. Once the code is uploaded go ahead and give it a try. You should get a text back with the location of the device. If you don't, try going outside or a place with less noise (Radio Frequency) as I found the GPS is a little on the weaker side so purchasing a stronger one would be a good idea if you use look use the project for a real world situation. 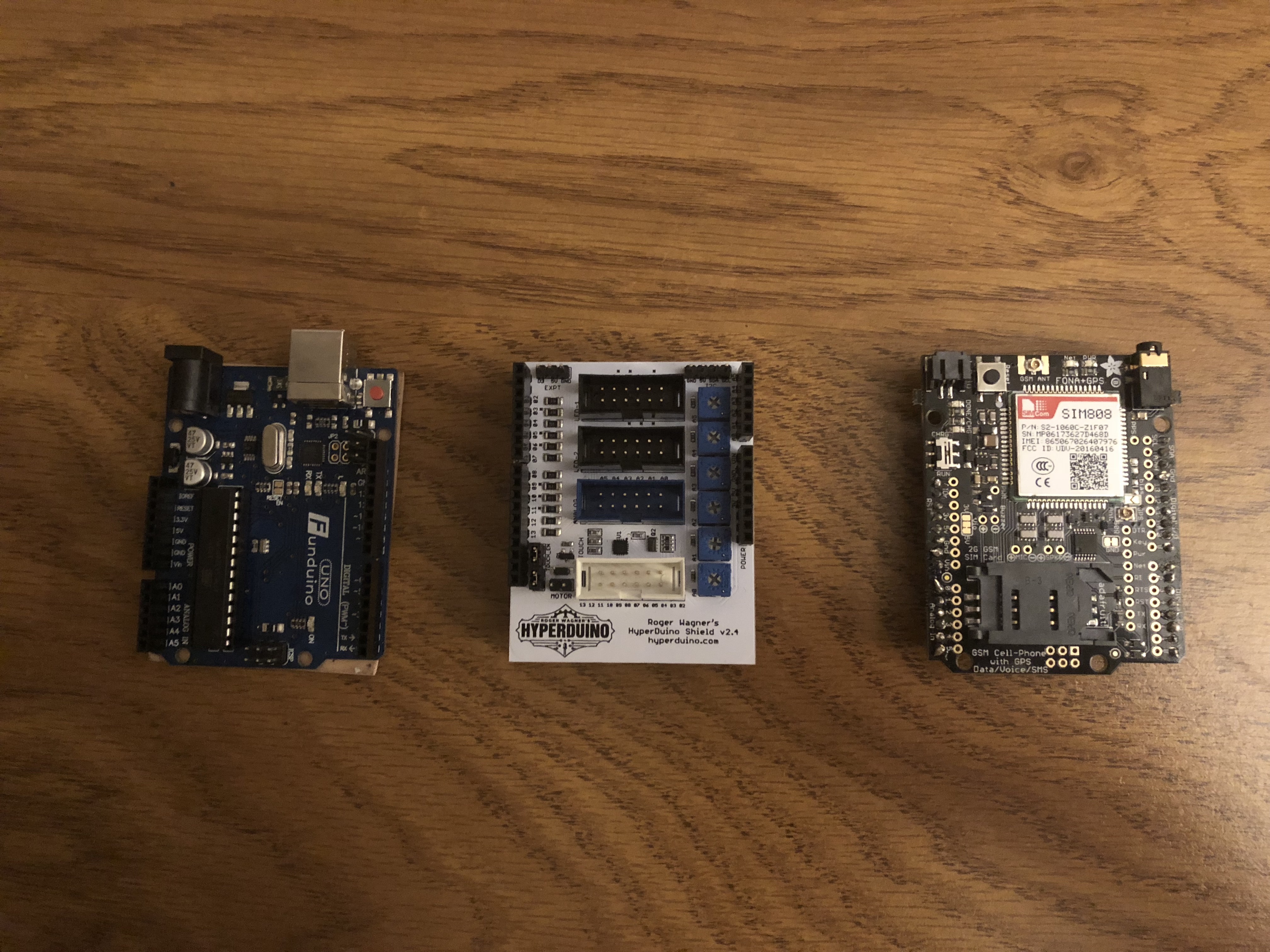 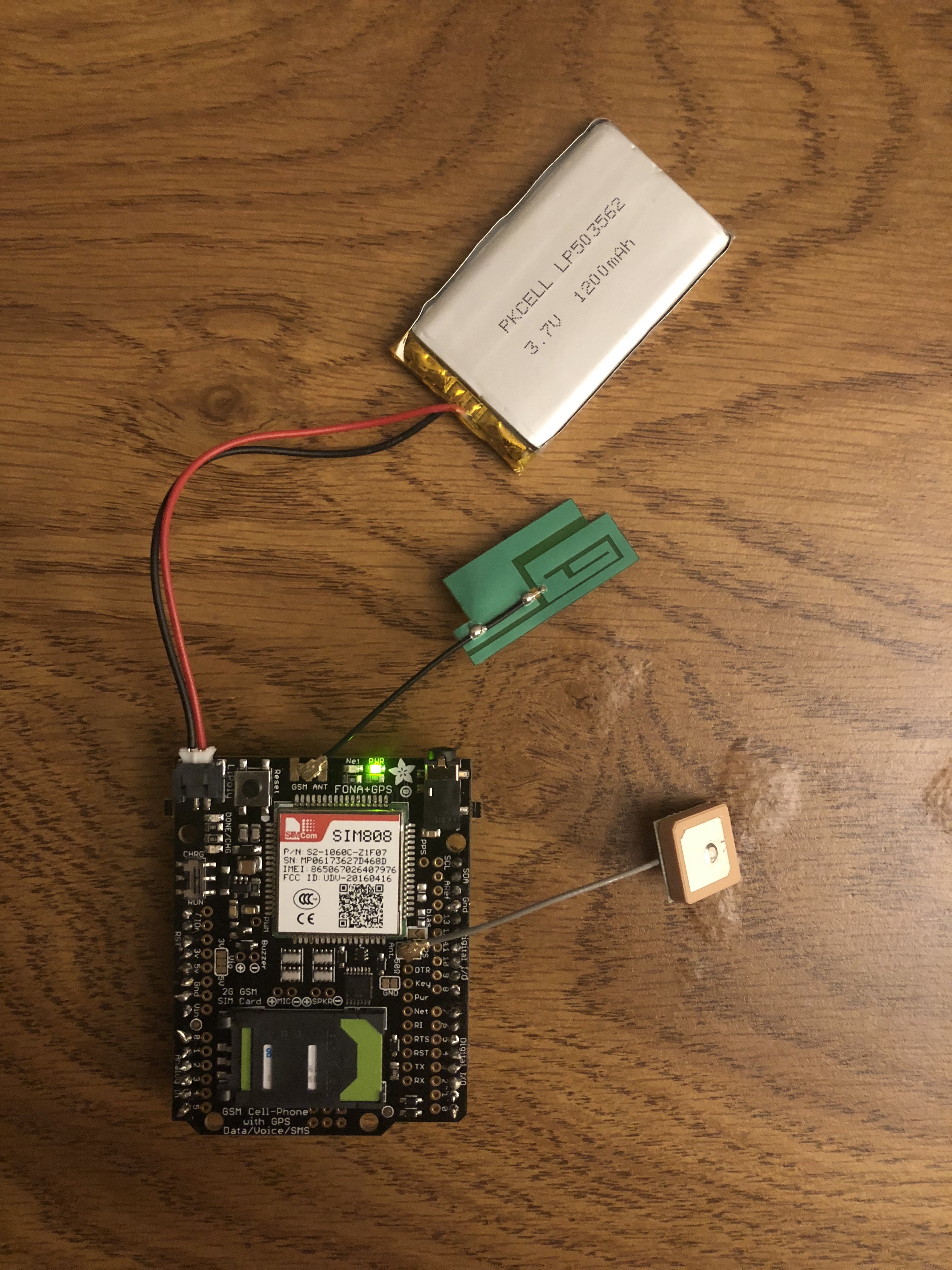 1 project • 11 followers
I'm a 20 year old computer science student who works for Roger Wagner, the founder of the HyperDuino. Feel free to ask any questions!
ContactContact
Thanks to Seth Gilham and David Platt .