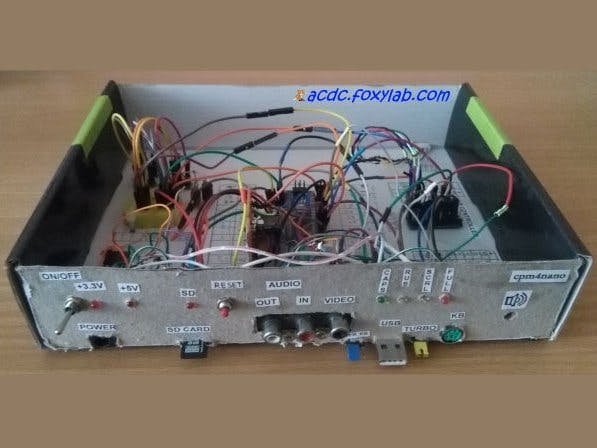 I will begin here with a description of my project cpm4nano - a CP/M-compatible computer based on the Arduino Nano 3.0.

Displaying the font on the TV screen after the redesign and adding symbols of the pseudographics and Russian letters in the KOI-8 encoding:

For example, the "screenshot" of the TV screen shows the results of the DIR command and the CPU tests:

The position of the next character when displayed on the TV screen is indicated by a hardware underline cursor:

I overcame the limitation of the physical resolution of the video output of my "nanocomputer" (45 columns) in the style of the Osborne 1 portable microcomputer - using two virtual screens.

Screens are located horizontally, the resolution of the virtual screen is 40 columns and 19 lines + 1 status line:

Switching modes (physical screen / virtual screens) is carried out from the monitor program.

Switching between virtual screens is done by the CTRL-O key combination. 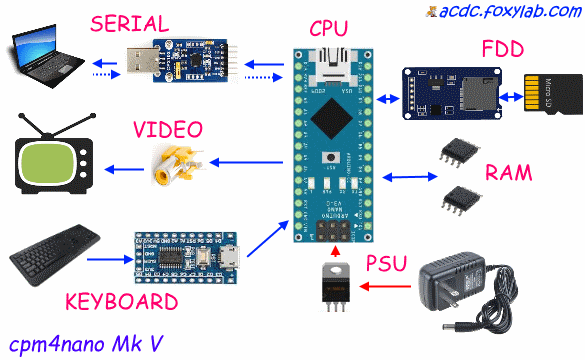 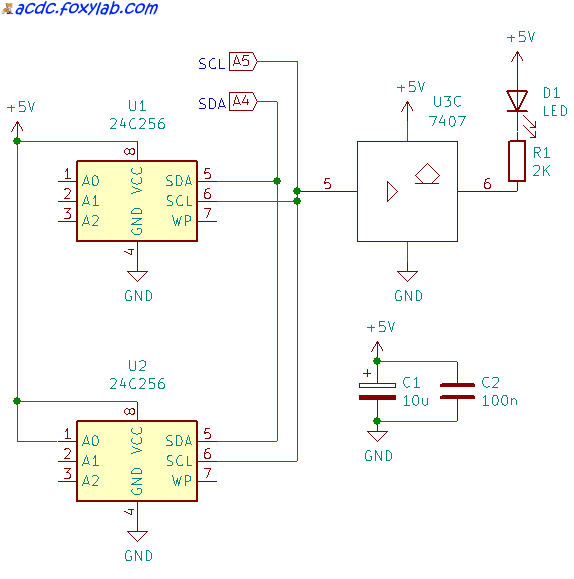 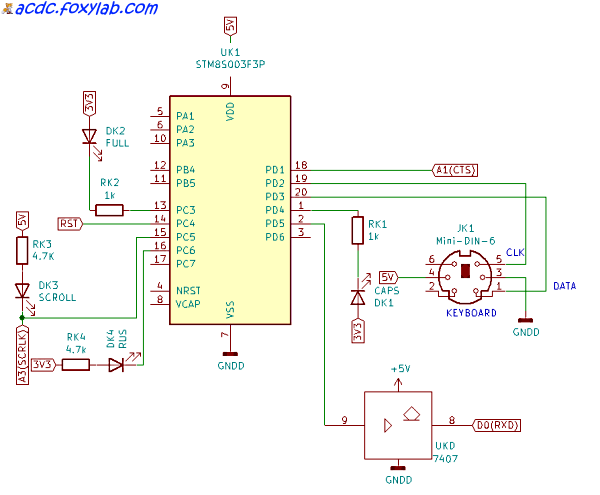 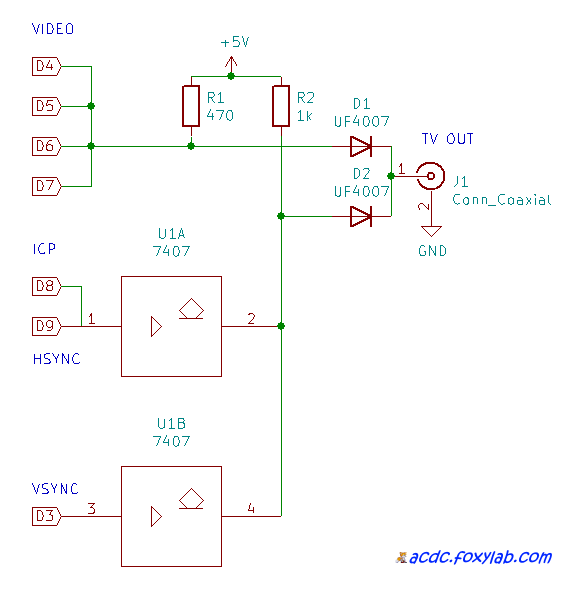 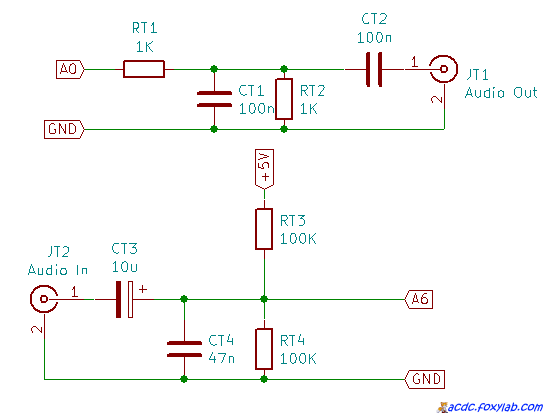