Receives IR commands and translates them into keyboard presses

Receives IR commands and translates them into keyboard presses 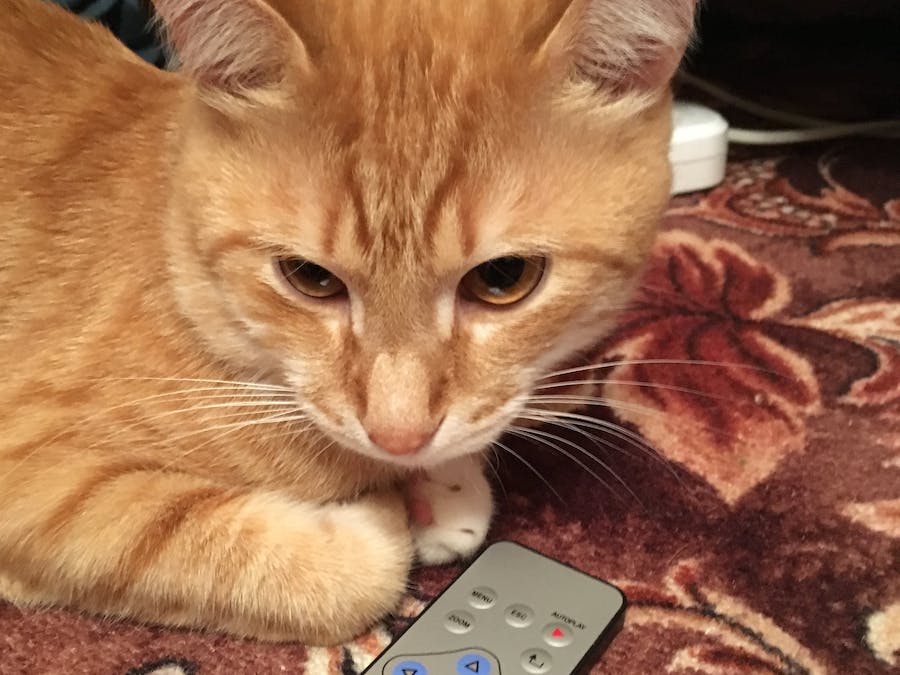 From some photo frame I have remained a remote control and an IR receiver. They've been lying around "just in case," and well, the case has come. I do not have a TV and its role is performed by an old laptop on which I watch YouTube. I decided to make remote control laptop for easier viewing without leaving my chair.

I would like to note that everything described below is the result of my experiments and conclusions. It might not work like this, and I'm an idiot. I had a purpose to make that earned specifically at me, so here.

As I'm using a DigiSpark microcontroller, it is also the ATtiny85 with USB included. It can emulate a keyboard, which I'll need. The combs on the board were already soldered, so I just wired the receiver and the board. I think that the photo shows the pinout of the receiver and how it is connected to the board.

Principle of the following. When you press the button on the remote, the IR transmitter turns on for a long period and goes off. It means the beginning of the transfer. Then, flashes of different lengths of time transmit data. A short flash (500-600) encodes zero and a long flash (1600-1700) encodes one. In other remotes and receivers, everything is possible differently. All this data were obtained experimentally.

First, I did experiments on an Arduino UNO and wrote a simple code:

The pulseIn function (pin, value) counts the length of the signal on a given pin in microseconds. In this case, it considers how much time on the pin to which the IR receiver was connected, is kept high. If the signal has not come, it returns 0. With this simple sketch, I was able to find out the duration of the start signal and the number of bits transmitted.

Next, it was necessary to accept the entire parcel and convert it into a number. I did it in a loop. It turned out that the first bits in all parcels are the same and they can not be touched. In my case, 20 bits were accepted, but only the last 8 (from 12 to 20) were translated into code.

The code should be clear. Get the signal duration. If it is greater than the set value (in this case 4000), then the data will follow this signal. In the loop, we record the signal durations into an array. Then take the last 8 elements from the array and convert them to an integer according to the rules described above. On this, we figured out how to work with the remote and receiver.

Now, when you press the corresponding button on the remote and accept it as a receiver, we have to transfer this press to the computer, emulating the press of the buttons on the keyboard. There is a DigiKeyboard file for this. Unfortunately, for some reason there are no codes of all arrows, except the left. I had to Google and insert the missing codes. All the final sketch is on GitHub.

After downloading the code, connect DigiSpark to the computer via USB and see that the buttons on the remote are translated into pressing the keyboard.

For management https://youtube.com/tv enough arrows, enter and esc. There is an on-screen keyboard to search the site. It's convenient. The remaining buttons can be hung, for example, start the browser to the full screen immediately with YouTube or anything you need.