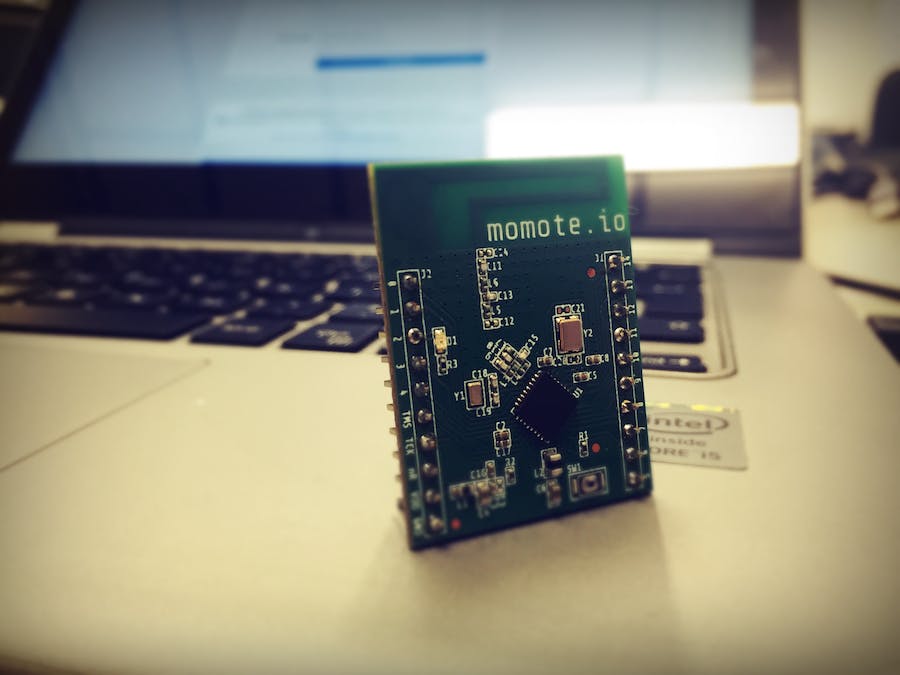 Contiki is open source software: Contiki can be freely used both in commercial and non-commercial systems and the full source code is available. Contiki provides powerful low-power Internet communication and supports fully standard IPv6 and IPv4, along with the recent low-power wireless standards: 6lowpan, RPL, CoAP. With Contiki's ContikiMAC and sleepy routers, even wireless routers can be battery-operated.

Contiki is developed by a world-wide team of developers with contributions from Atmel, Cisco, ETH, Redwire LLC, SAP, Thingsquare, and many others, led by Adam Dunkels of Thingsquare.

The momote001 Hardware will allow anyone to build wireless applications to a lot of areas: mobility, health, business, security, home automation, etc ...

It is an Open Source project available for anyone to copy, study, modify and evolve the project. Based on System-on-a-Chip CC2650 that includes a programmable ARM microcontroller with 20KB of RAM and 128KB of flash, and a radio that supports the two most modern standards of wireless communication in low-power networks, BLE, a modern standard to communicate with mobile phones and IEEE802.15.4 devices, used for mesh networks, ZigBee, XBee, Thread, 6LoWPAN, etc. As peripherals that card has an integrated open source antenna, button, LED, 15 GPIO, 4 timers with PWM and also supports communication standards such as UART, SPI, I2C, I2S, ADC, DAC, and other patterns can be easily developed and used.

The image bellow shows the topology we used in this tutorial:

RPL Border Router: Border router are routers that can be found at the edge of a network. Their function is to connect one network to another.

Tunslip6: To simulate the scenario in which the RPL is connected to an external network.

IPv6 IoT Platform: An IoT platform IPv6 enabled. Taurus now has Ipv6 address and you can access it on ipv6.taurussystem.com.

You need to compile the code in Linux to a specific Hardware, int this case to CC2650 coupled to SMARTRF Board type:

To write the code on CC2650 you need to install Uniflash.

Now you are able to control everything in IPv6 world!