No need to keep track of the number of baskets you make when shooting hoops. Hot Shot Hoops does the work for you.

No need to keep track of the number of baskets you make when shooting hoops. Hot Shot Hoops does the work for you. 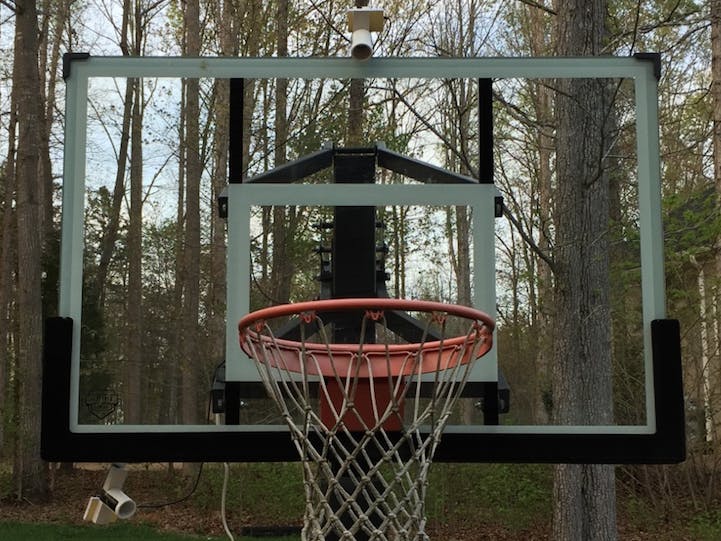 For all the people out there who love the sport of basketball, keeping track of all the made shots can be a real hassle. The score in the final minutes of the game can be crucial to determining who wins. We have developed the solution to this dilemma. Our project allows someone to easily measure and keep track of baskets made in an accurate way. With just two photons, two power sources and two PIR sensors, the score will never be forgotten again.

Our score keeper is as user friendly as it comes when it comes to the initial setup. To begin the setup, simply attach the photons to separate breadboards. Look at the circuit diagram which will be included below in the schematic section. Then simply attach the PIR sensors as displayed on each breadboard. The PIR sensors have a wide range of few, which will mess with results it not corrected. In order to correct this problem we facilitated the use of PVC piping. We cut out a small portion of the piping and taped it onto the breadboard of the PIR sensor. This limited it's view and allowed for accurate sensing in a singular direction. Each sensor setup was anchored to a small piece of wood and fastened to the backboard with metal straps and duct tape.

Once the piping portion is completed the devices need to be placed in such a way that both motion sensors can't go off if you miss a basket. In our case one motion sensor was placed on the top of the basket pointing down into the net. The other one was placed on the left bottom side of the backboard directed just under the net. This meant that the likelihood of a miss being counted was sufficiently minimized to get accurate results. Below are pictures illustrating the sensor setups.

We also included led lights on each breadboard configuration. They were included to further indicate whether or not a basket was made outside of getting a message. If both led's light up within about three seconds, the basket will count. This was also to show if the program was running correctly. When the PIR sensor is activated the led should light up shortly after. If the led doesn't, the sensor may not have picked up the motion and or the setup may be flawed.

The number of made shots was tracked through the events console built into the Particle app. In addition, the If This Then That (IFTTT) automation application was utilized to send "made shot" data to Google Sheets for graphing purposes. The IFTTT setup for the action is shown below:

IFTTT setup for sending "made shot" data to Google Sheets

Below is a video of Hot Shot Hoops in action, along with a screen capture of the corresponding tracked data in the Particle app.

Detection of "baskets made" from video

The graph below shows the sensors working together to generate data of total shots made over time. If both sensors go off, the graph illustrates the result, in this case being basket made. The graph also show that both sensors have to go off within about two seconds of each other in order for a basket to count. If they don't occur in that time the program resets again. This was done to limit the possibilities for error. 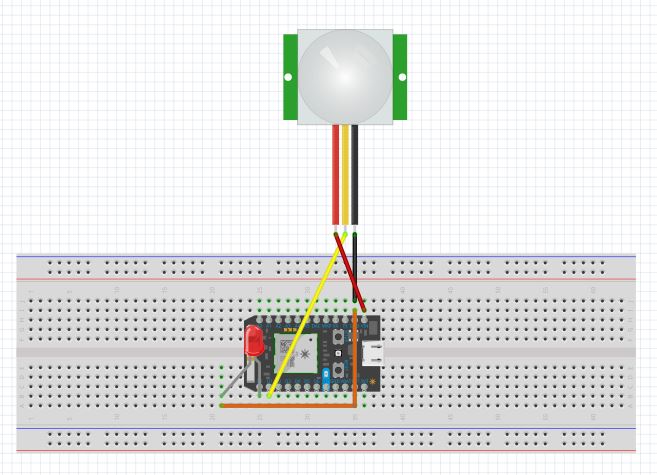 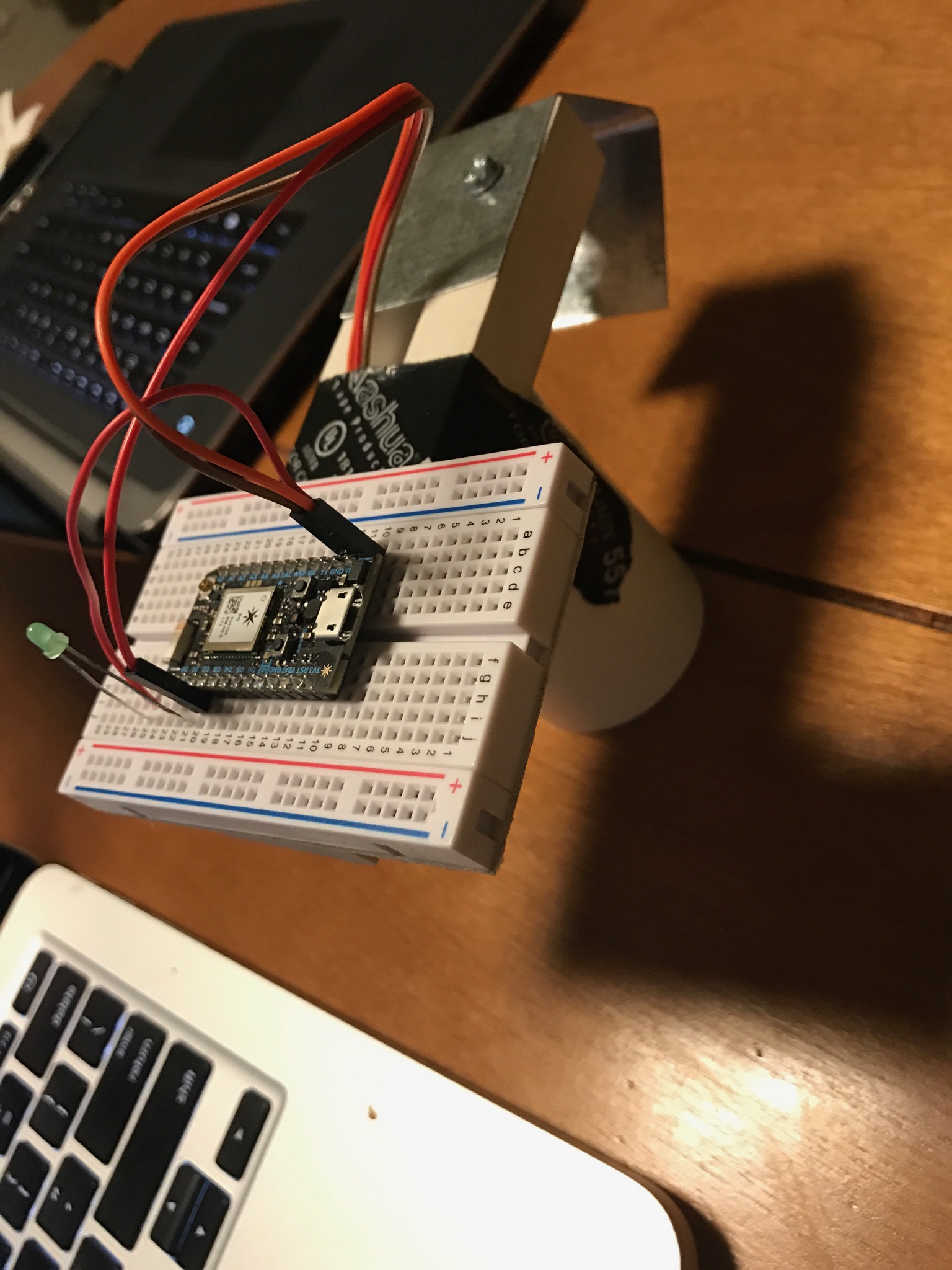