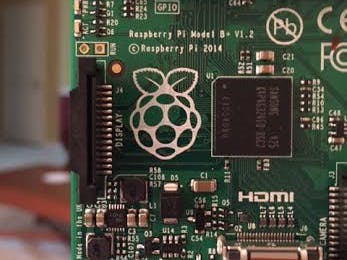 If this isn't your first time on the internet, you've encountered advertisements. Hidden in your timelines and located on the left and right sides of most websites, ads have become increasingly evasive. In an attempt combat annoying pop ups I decided to build a pi hole for my project. A pi hole is a clever program that utilizes the raspberry pi unit to route your IP address through its own DNS server. By connecting a keyboard, monitor and Ethernet to your raspberry pi, you can load the Raspbian Program saved to the SD Card.

Raspbian works as an operating system for the raspberry pi and allows us to run commands. Before running Pi-Hole Software I had to setup a static IP address. After the IP adress was recorded I ran the command "curl -L install.pi-hole.net | bash". This command brought up the initial PI-HOLE program.

Once the PI-Hole was successfully installed on raspberry pi unit, I had to set my computer's DNS server addresses. Under the networking and sharing center of the control panel, select change adapter settings. From the local connections tab select properties, networking and then internet protocol. Under advanced properties I changed the DNS address to the IP address of the raspberry pi and restarted the connection.

With the raspberry pi connected to the modem, ads previously located on most websites now appear white. Though a portion on the screen is still being used by the ad, its content appears entirely white.

As you can see below, though the "ad choice" advertisement still holds space on the AOL website, the content doesn't load. It is worth mentioning that not all ads are blocked by the pi-hole program.

Additionally PI-Hole comes with an interface that records the number of ad queries blocked by the raspberry pi unit. 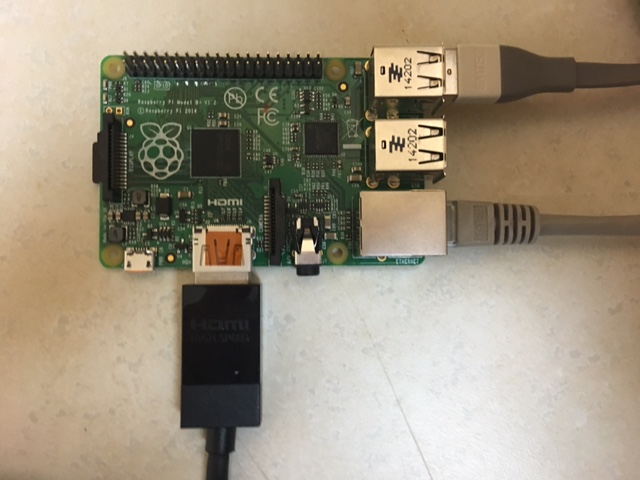