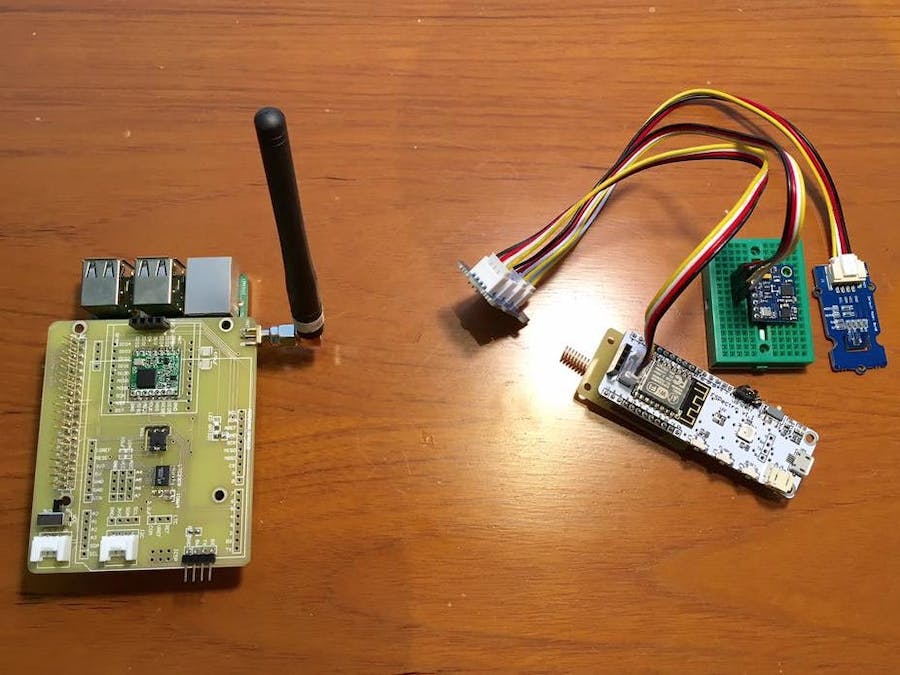 PatientCare is essentially a system to improve patients care during their treatment by providing well-being monitoring using a bunch of sensors, either for immediate care or long-term care improvement via data analytic.

This prototype implements enterprise-grade, real-world scenario, by - among others - the usage of LoRa-based communication between wearables (nodes) and gateway to remove the dependency of WiFi, and able to cover wide area inside care facility that will increase the feasibility of implementation and reduce cost.

A device wore by patients that constantly monitor their well-being and transmit the data to gateway via LoRa. The prototype uses ESP8266-based microcontroller for the sake of its capability (processing power, RAM, etc) with the built-in WiFi functionality not used. HopeRF RFM95/98 (depends on desired frequency) is used for LoRa functionality.

Raspberry Pi 3-based microcomputer with LoRa hat is used as gateway in order to "relay" the data from the nodes to Azure IoT Hub.

This is where a lot of brains reside which consists of Azure services that essentially functions as data ingestion, analytics, and visualization.

All source code necessary for the system to works are in Github and the links are on the attachment.

Source code is developed using Arduino framework for ESP8266 with the help of Platformio build system. So, make sure you already install Platformio. The rest is trivial by following common practice of building and uploading firmware with Platformio.

There are two parts of software for gateway:

Those software are prepared by Raspbian OS for Raspberry Pi 2/3.

For example: if you are using a Node.js-based iothub-explorer

Then put the connection string to config.js:

That's it for now. I will keep improving the project, though. So make sure to keep checking it out. Enjoy! 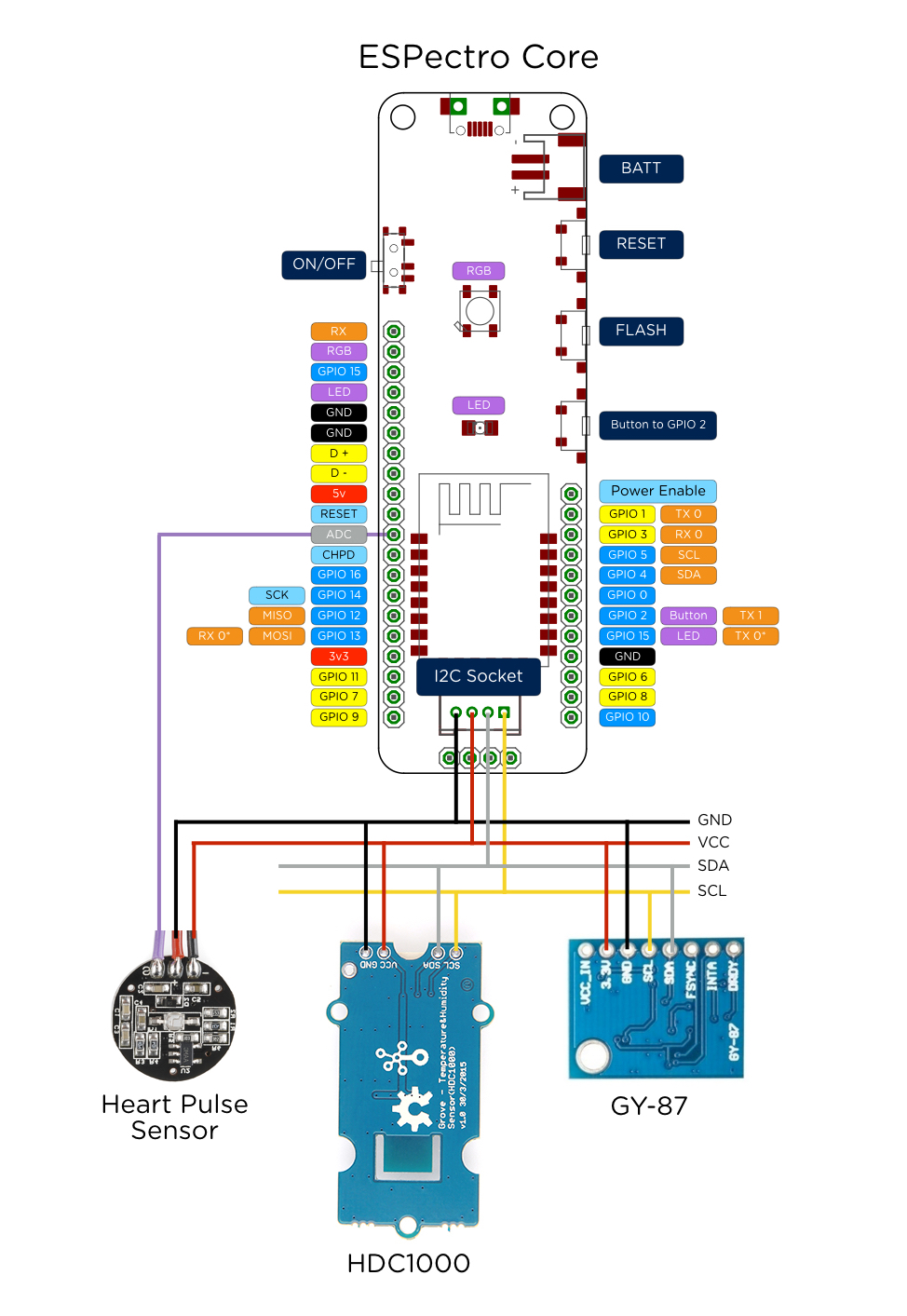