By modifying a DL-44 Blaster, I created a remote control that can change channels and change the volume based on what angle it's held.

By modifying a DL-44 Blaster, I created a remote control that can change channels and change the volume based on what angle it's held. 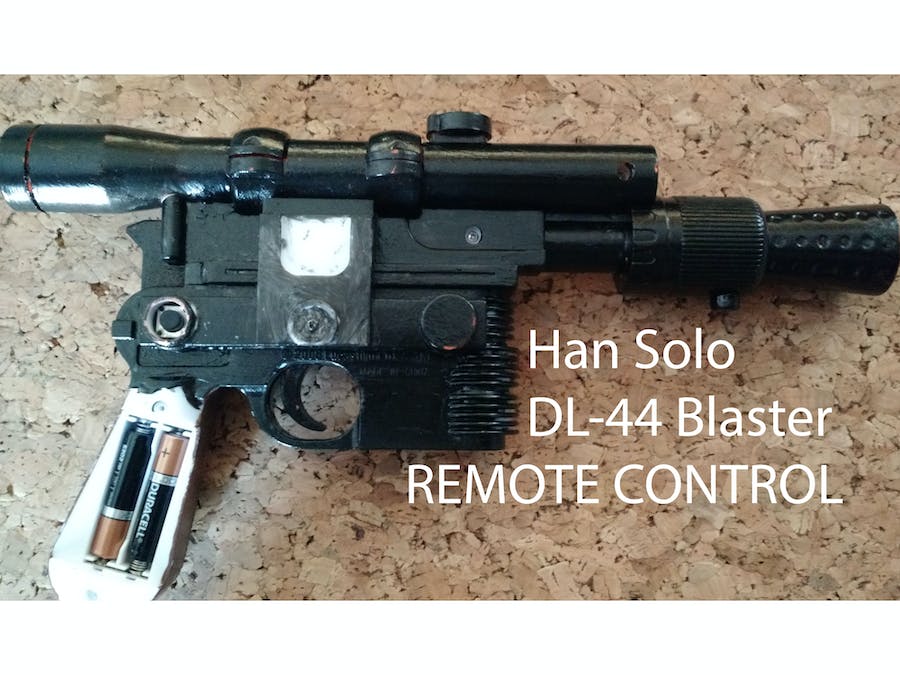 There are a couple different components to this project:

3) Change it to work with the Particle Photon

5) Move from breadboard to PCB

1) Follow this tutorial I found that uses any Arduino:

Once the circuit is built, take the remote that you are trying to replace, open up the serial port and read in the values. Note all the values for the commands you want. It'll say whether or not it is Sony, NEC or whatever other ones there are.

The Arduino code is attached below.

Implemented with the Particle Photon

In order for the IRremote.h file to work for the Particle Photon, the file needs to be slightly modified from the Arduino file. The code is found below.

4) I bought a toy blaster (in "fun" safety white and orange) online. The good thing is that the middle of it is almost all empty space which means that you don't have to be very careful about how you insert all your components.

5) I opened up the blaster and took out the components from there (I just cut out the small PCB in there and left the leads for the battery). Connect the positive lead to the Vin on the photon. 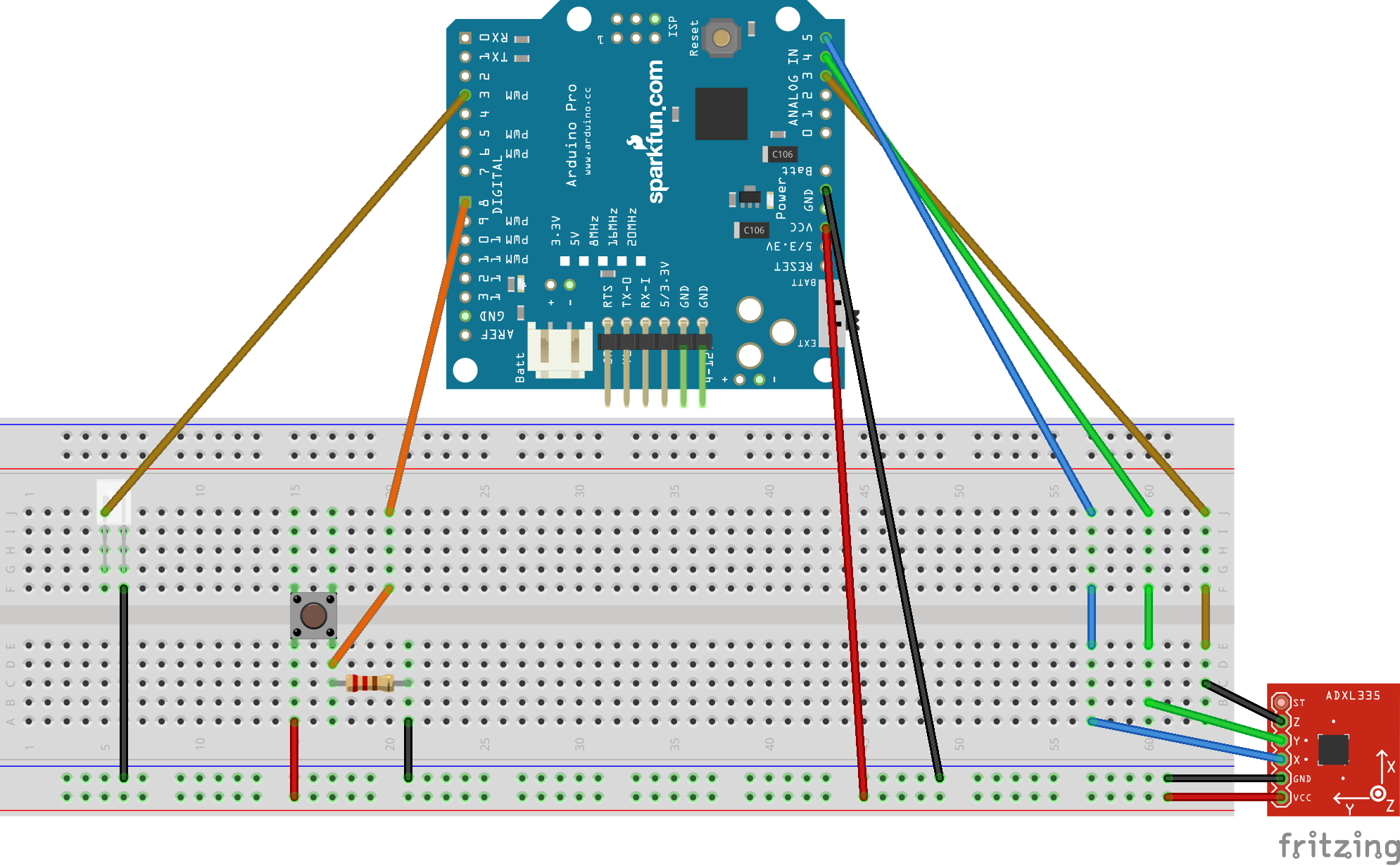 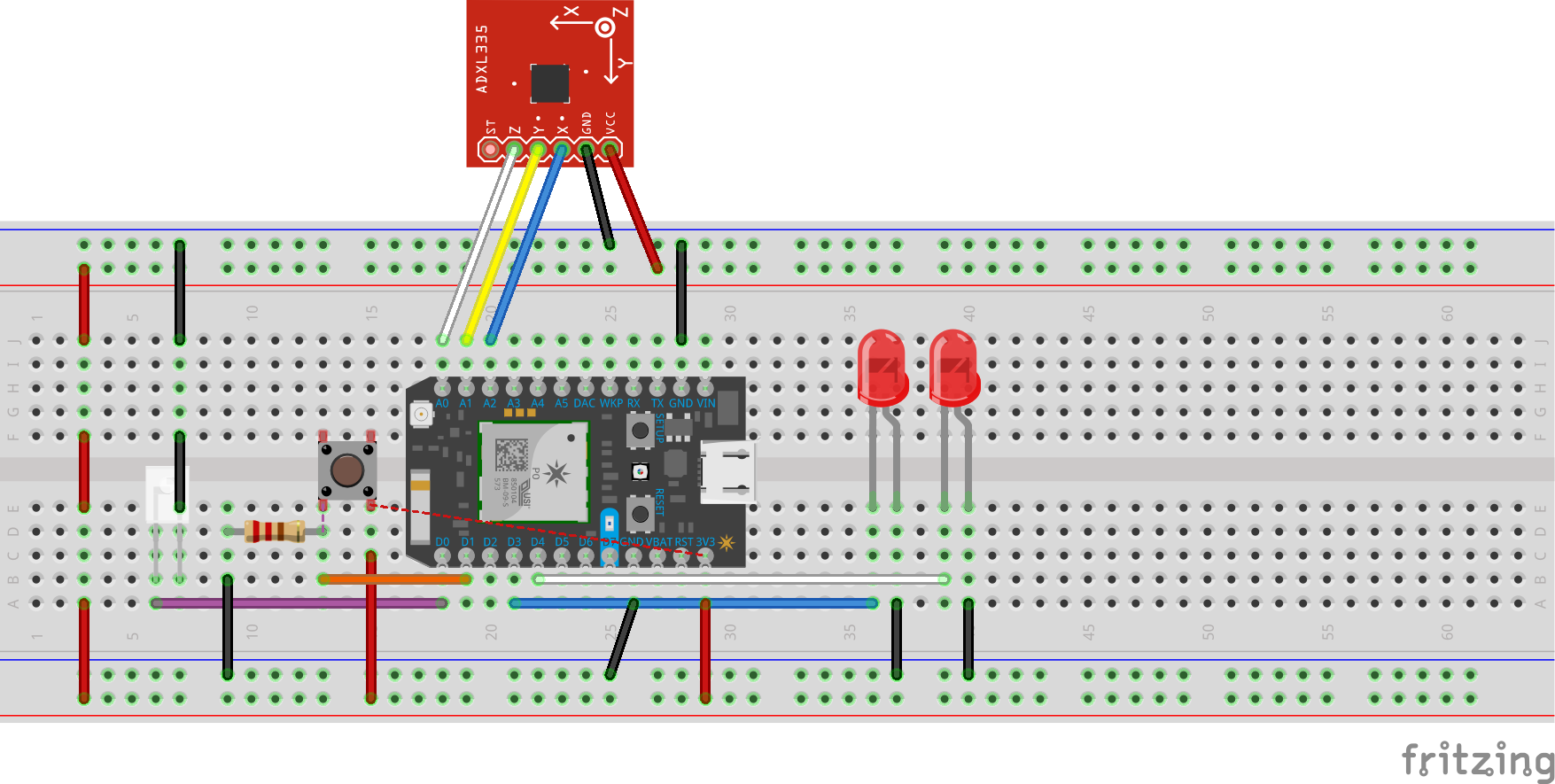 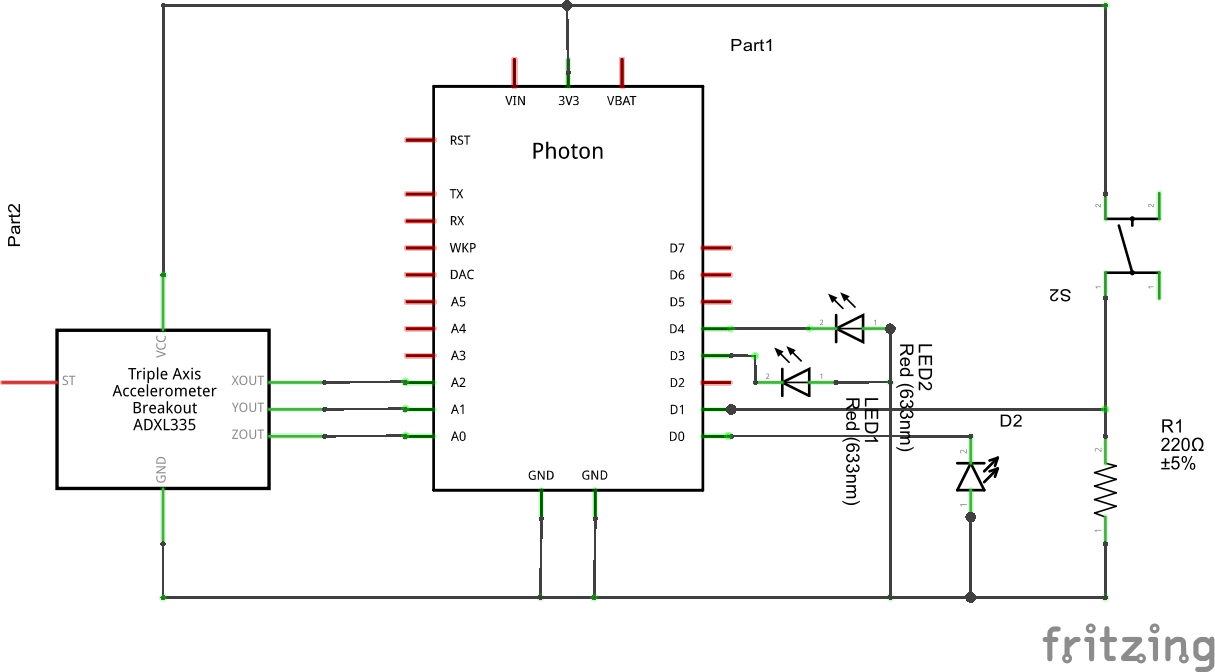 19 projects • 26 followers
I'm an EE with a Masters in ECE. I like building things.
ContactContact